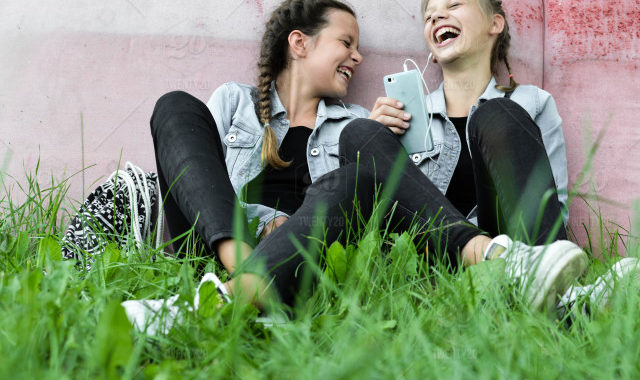 It’s another public health win for pot.  Contrary to irrational and baseless fears, teen use of cannabis is trending downward in most states that have legalized it for adult use. Following legalization, the rate of adolescent marijuana use in Colorado has fallen to its lowest level in nearly a decade, according to new data.

State-level numbers from the National Survey on Drug Use and Health show that a little more than 9 percent of Colorado teens age 12 to 17 used marijuana monthly in 2015 and 2016, a statistically significant drop from the prior period.  Colorado, which was the first in the nation to open recreational marijuana markets in 2014, is viewed as a bellwether.

I’ve always theorized that a well-regulated, legal substance is far better than an unregulated, illegal one, and the statistics prove my hypothesis correct.  “Teen use appears to be dropping now that state and local authorities are overseeing the production and sale of marijuana,” said Brian Vicente, one of the drafters of Colorado’s marijuana ballot measure.  He continues: “There are serious penalties for selling to minors, and regulated cannabis businesses are being vigilant in checking IDs.”

The report that Colorado adolescents are using marijuana at the lowest rate in a decade stems from … wait for it … new data published by the federal government.

The National Survey on Drug Use and Health yearly report, which is performed by the Substance Abuse and Mental Health Services Administration (SAMHSA), reports that marijuana use among teens in Colorado has fallen below levels seen prior to the implementation of Amendment 64, the measure that legalized recreational cannabis sales in the state.

On the other end of the sanity spectrum is Attorney General Jeff Sessions, who is a reliably outspoken critic of marijuana legalization. While marijuana remains illegal at the federal level, voters in eight states and the District of Columbia have legalized the recreational use of the plant.  Jeff Sessions and his Justice Department say they are still reviewing the department’s stance as to federal marijuana enforcement within states where medical and/or recreational programs are in place. Marijuana is “not a healthy substance” and has no beneficial medical treatments to address opioid addiction and other diseases and ailments, says Sessions.

The reality is that cannabis is effective at treating the same types of chronic pain in which patients are often prescribed opiates. Given the choice between marijuana and opiates, patients appear to be opting for the former due to fewer side effects.

Let’s draw some conclusions. If you take marijuana out of the hands of drug dealers and put the sales behind the counter and regulate it, you are effectively taking marijuana sales off the streets and significantly reducing the black market. That’s a very good thing, for teens and adults alike.