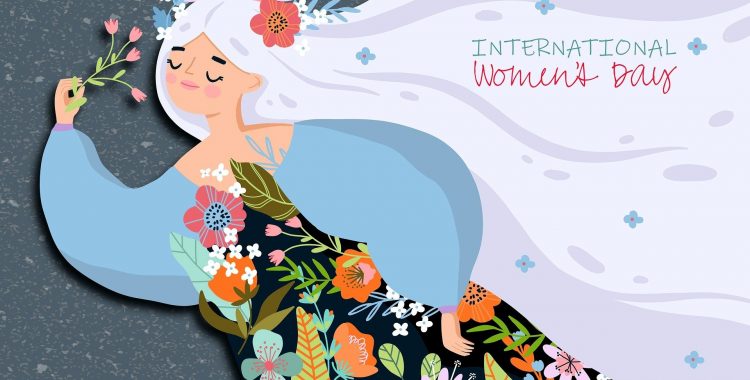 The Future Is Female

May we know them, may we be them, and may we raise them.  International Women’s Day is March 8, and it has been observed in some shape or form since 1911. Congress declared March as National Women’s History Month in 1987 to honor the extraordinary achievements of American women. Both occasions are a time to celebrate and elevate badass females who are taking the cannabis world by storm.

As women around the world rewrite their roles in society, high-powered female expats from corporate America flock to cannabis startups for opportunity and growth.  The cannabis industry is young, exciting, and bursting with potential.

The rules and gender roles in cannabis aren’t shaped by traditional patriarchy as they are in finance, law, and medicine. There are not centuries’ old histories of excluding women from cannabis.  In fact, quite the opposite; cannabis is an emerging industry which is not yet owned and controlled by men.

But is there a “green gap” or “grass ceiling” to close in cannabis? The global cannabis industry’s revenues reached over $16 billion in 2019. The American cannabis industry accounted for about $10 billion of 2018’s figures. However, the majority of industry leaders are trending to be white men, and women are needing to fight for their spots more frequently.

Part of the explanation is due to marijuana’s sterling success.  As the cannabis industry thrives in both a cultural and financial sense, more money comes in and with that money comes sexism. Male executives from other fields are taking the cannabis world by storm.

The influx of venture money and Wall Street dollars, in addition to the rise of larger companies “legally” operating across several states, has made things harder for startups and, by extension, female-led businesses.

What about women of color in cannabis? As a loyal NewsMunchies With Ted Corless reader, you know I consistently cover the cannabis topic through the lens of racism and criminal justice reform.

The ACLU found that black people have been disproportionately affected by the government’s War on Drugs. African-Americans are roughly four times more likely to be arrested for possession of cannabis, despite black and white people reportedly using it at roughly the same rate.

People who were convicted for having or selling cannabis illegally, most of them people of color, are often blocked from re-entering the industry as it becomes legalized — that is, if they aren’t still serving time for sale or possession while cannabis businesses open up nearby.

Women are the most valuable asset to cannabis companies. We cannot allow female founders and executives to get pushed aside. The cannabis industry is still proving to be a welcoming environment for female entrepreneurs, but we can do better.

In 2020, for the 20 most valuable publicly traded cannabis companies in the U.S. and Canada, there are only two female chief executive officers and not a single chief financial officer. Six of the top marijuana companies have no female board members.  A grass ceiling still exists.

The number of women in executive positions in the “legal” cannabis industry is far greater than the average for other businesses in the U.S.  Equity and inclusion must be at the forefront of any legal marijuana business. I fully believe that this is an achievable goal in 2020.

For many cannabis entrepreneurs, consumers, and advocates, it’s about living a high life, rather than getting high. There’s also something to be said for the appeal of cannabis culture, touching upon so many aspects of our lives, from health to work, beauty, grooming, to food and more.  Opening business doors to everyone — and frequenting female cannabis-run businesses — is good for the heart, mind, and soul.

While International Women’s Day and Women’s History Month remind us to empower the girls and women in our lives, truly, we should be celebrating the power of females every day.