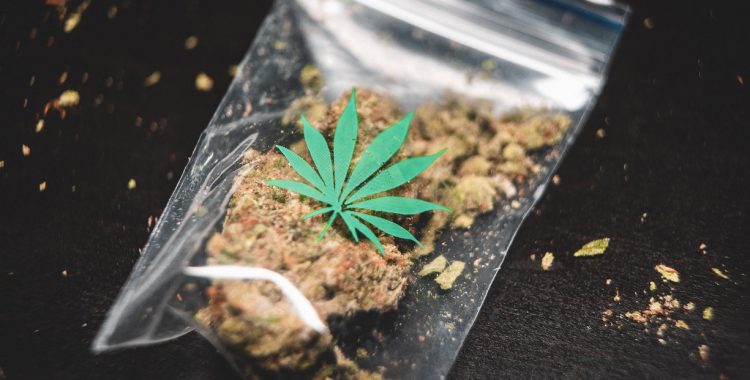 Every day, more than 130 people in the U.S. die after overdosing on opioids, according to a U.S. Department of Health and Human Services report from 2018. Addressing the opioid crisis with all the resources possible must be a top priority for government and scientists. The misuse of and addiction to opioids – including heroin, pain relievers, and synthetic opioids – is a snowballing, serious national crisis that affects public health.

A new study finds cannabidiol, the non-psychoactive ingredient in hemp and marijuana, could treat opioid addiction.

“The intense craving is what drives the drug use. If we can have the medications that can dampen that [craving], that can greatly reduce the chance of relapse and overdose risk,” noted Yasmin Hurd, the lead researcher on the study and director of the Addiction Institute of Mount Sinai. The study found that CBD immediately helped reduce cravings among heroin users, and it also noted the effects seemed to last seven days after the subjects were administered CBD, well beyond the time the drug is expected to be present in the body. The results of the study are published in the American Journal of Psychiatry.

A team of New York-based scientists suggest CBD may have a role in helping to break the cycle of addiction.  Researchers at Mount Sinai Hospital in New York found a promising new use of CBD: a reduction of cravings and anxiety in individuals with a history of heroin abuse.  This is certainly welcome news as CBD may help break heroin drug addiction.

“To address the critical need for new treatment options for the millions of people and families who are being devastated by this epidemic, we initiated a study to assess the potential of a nonintoxicating cannabinoid on craving and anxiety in heroin-addicted individuals,” explained lead study author Yasmin Hurd.

The researchers looked at 42 drug-abstinent men and women – ages 21 to 65 – with heroin use disorder.  Half of the group, who had recently stopped using heroin, received CBD – 400 mg or 800 mg once daily – and the other half received a placebo.  Scientists found that those who received CBD had significantly reduced drug cravings.

CBD may have broad medicinal value when it comes to pain management, addiction medicine, and neurology.  How much more promise does CBD hold? How can we unlock its potential? There are many chemicals found in marijuana that need to be studied further, but the restrictions on marijuana research have set us back.

Since the federal government considers cannabis a Schedule 1 drug, research on the plant or its active ingredients is severely restricted. At a time when we need as much data as possible about cannabis to help curb the opioid epidemic, we should be lowering any regulatory barriers to conducting research.