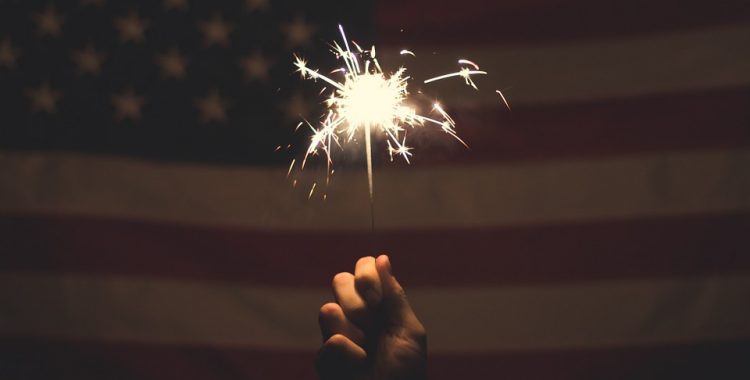 The core values of this nation … our standing in the world … our very democracy … everything that has made America — America — is at stake. That’s why today I’m announcing my candidacy for President of the United States.

The 2020 U.S. presidential election is rapidly approaching, and the 18-35 age demographic will  determine its outcome.  If a candidate wants to woo the millennial class, he or she has to embrace legalization.  Cannabis is the issue to galvanize and rally the troops.  In 2020 it won’t be enough for Democratic candidates to simply talk about issues important to young voters, like cannabis legalization and climate change.  Presidential hopefuls will have to make issues central to their campaign — and also prove they understand how those issues affect young Americans.

2020 election success for either party requires the support of the voters between the ages of 18 – 35.  The cannabis issue is overwhelmingly supported by that group, but Joe Biden is vulnerable to Donald Trump on this item.  He gives the appearance that he supports legalization, while the truth is that he’s ambiguous at best.  The next group of candidates cannot have fatal flaws at the outset like this.

Joe Biden has a poor record of any presidential candidate when it comes to marijuana law reform.  The National Organization for the Reform of Marijuana Laws (NORML), called Biden’s record “abysmal” and described him as “one of the architects of many of our nation’s draconian drug policies.”

Joe Biden’s history as a drug warrior and his antiquated attitudes toward cannabis may well be a drag on his effort to reinvent himself as a 21st-century Democrat.  Mason Tvert, spokesperson for the Marijuana Policy Project, characterized Biden as “one of the most aggressive drug warriors in Congress” who does not appear to have reversed or even softened his stance on marijuana, despite the majority of the Democratic candidates vocalizing their support for legalization.

Cannabis will play a major role in the 2020 elections, and as an issue, it will serve as a litmus test in the Democratic primaries.  Democratic politicians are increasingly supportive of efforts to remove marijuana from the federal list of controlled substances and expunge the records of those with cannabis-related criminal convictions.

New Jersey Senator Cory Booker reintroduced the Marijuana Justice Act, which would legalize cannabis nationwide and retroactively expunge the criminal records of those convicted of marijuana-related offenses.  Earlier this year, Booker announced he is running for president.  Vermont Sen. Bernie Sanders filed the Senate’s first-ever legalization bill in 2015 and made it a distinguishing factor in the 2016 race against Hillary Clinton.

At the end of the day, what this all means is that no political party – except for maybe Libertarians – has a monopoly on the issue of cannabis legalization.  The important question is not who will push legalization forward but how?  It is important to know whether the candidates are for or against rescheduling, decriminalizing or legalizing cannabis on a federal level.

How will cannabis shape the 2020 election?  While I can’t say for sure, I know this much is true: originality wins over traditionalism any day, and that’s why Trump currently holds court over 1600 Pennsylvania Avenue.