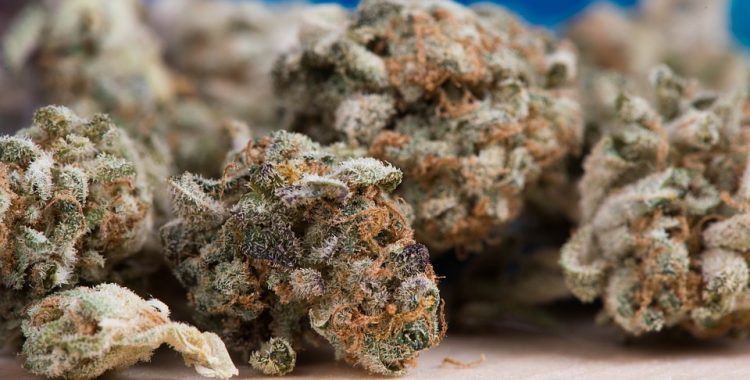 Some people would sooner move to the Sooner State a.k.a. Oklahoma than stay in sunny Florida. Here’s why: Gov. Mary Fallin signed new rules for Oklahoma’s medical cannabis market that are preferential to Florida’s. The approval of a medical cannabis proposal in a deeply red state like Oklahoma shows cannabis is becoming more mainstream. But is it enough to move the needle towards legalization?

The good news: The Oklahoma medical cannabis proposal, which passed by a 57% to 43% margin in June 2018, will allow doctors to recommend cannabis for any medical condition they see fit. (Florida’s medical marijuana laws delineate a very specific list of diseases and disorders for which physicians can authorize patients’ participation.) Oklahoma law will remove two controversial amendments, which forbade the sale of smokable marijuana and required dispensaries to hire pharmacists.

Gov. Mary Fallin signed this revised set of rules governing the use of medical marijuana in Oklahoma less than a week after they were approved by the state Board of Health. The law gets rid of other provisions, like capping the amount of the psychoactive chemical THC in medical marijuana products and limiting dispensary hours.

Oklahoma’s governor signed the regulations into law on Aug. 6, describing them as “the best option in developing a proper regulatory framework.” Approval of the medical marijuana ballot initiative means there’s hope even in the Deep South and in a state that has extremely conservative roots.

Cannabis advocates are mostly getting their way. The new rules replace ones that were heavily criticized by medical marijuana advocates. Although not everything is rosy in the state “where the wind comes sweepin’ down the plain.” Retail dispensaries, processors, and growers will have to work within a cash-only industry. Additionally, no marijuana can legally be grown until patients and growers receive a license from the state. Once they receive a license, Oklahoma patients and growers must then cultivate all their cannabis from seed, which typically takes up to six months. Under the Oklahoma law, legal medical marijuana likely won’t be available for use or sale until 2019.

The Oklahoma State Department of Health will begin accepting applications to grow, sell, and use marijuana in less than a month. It remains to be seen whether physicians will be ready to recommend medical marijuana. The Health Department’s proposed regulations give the Oklahoma Board of Medical Licensure and Supervision the right to require doctors to complete continuing education before prescribing medical marijuana. The board overseeing osteopathic physicians has the same power.

Medical marijuana is legal in some form in 30 U.S. states. The Oklahoma experiment requires us to analyze whether restrictions on medical marijuana whittle away the protections of the law so much that legalization is in name only.