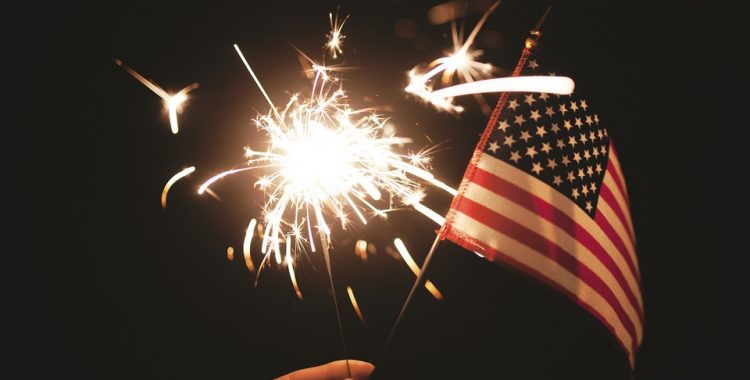 The Fourth of July is a patriotic holiday celebrated with parades, BBQs, fireworks, and the waving of the American flag. There is no disputing that Boston served as the epicenter of the “cradle of liberty” where the American independence movement began with “the shot heard round the world” in 1775. Thereafter, on July 3, 1781 Massachusetts became the first state legislature to recognize July 4, “the anniversary of the independence of the United States of America” as an official state celebration. The tradition and ideal that I like to embrace around the July 4th holiday – and always – is freedom.

This month Massachusetts is expected to issue its first retail licenses for recreational marijuana sales as the commonwealth finishes a decriminalization process that began at the ballot box in November 2016.  On the surface, it would seem Massachusetts is continuing its twin traditions of freedom and liberty. But don’t be mistaken – New England isn’t the next American frontier to legalize cannabis.

There are expectations, and then there is reality. For months, July 1 has been floated as the day the first legal marijuana stores could open in Massachusetts.  It is July and no marijuana stores will be open for business, and there is no forecasted date for when they will be.  So far, no retail stores are licensed and only 22 medical marijuana dispensaries are open to serve a population of nearly 7 million people. As of the writing of this blog, the state had green-lighted just one recreational marijuana business, however that grower isn’t a retailer.

Cannabis Control Commission Chairman Steven Hoffman stresses that the commission is focused on launching the industry the right way. “I’m sorry that people have expectations that are not met,” Hoffman said. “I’m truly sorry about that. That being said, our objective is to satisfy the will of the voters of the state of Massachusetts to build a fair and safe and equitable industry. We are doing so.”

There is a lot of high anxiety about the freedom to consume cannabis. Public consumption of pot remains illegal in the commonwealth. Adults can also grow up to six marijuana plants per person or 12 plants per home. Landlords may prohibit renters from smoking or growing marijuana. Those under 21 caught with the drug face civil fines and the prospect of mandated drug-awareness classes.

I’ve been fortunate to travel to Colorado, where it’s very convenient to go into a store, talk to someone in a professional, informative manner, and understand what I’m buying. The following statement bears repeating: A well-regulated, legal substance is better than a poorly-regulated, illegal one. In Massachusetts, it appears that marijuana remains illegal, and that, my friends, is the very antithesis of freedom.