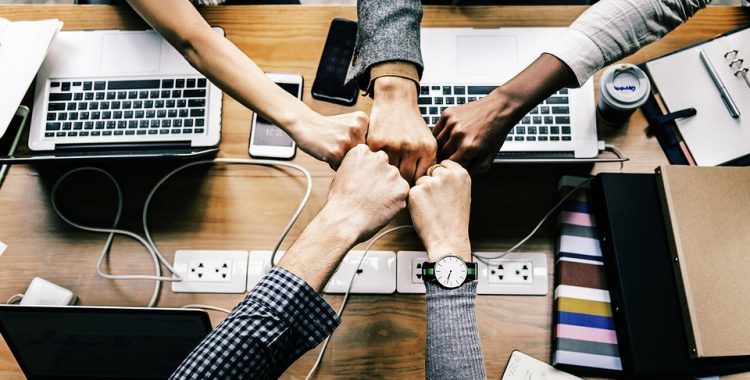 In 2017, a Florida couple opened an Amazon package at their Orlando home and were shocked to find 65 pounds of marijuana inside. The package had been shipped from a facility in Massachusetts, a state where recreational marijuana is legal. The unintended recipients didn’t get to keep the loot – Amazon said in a statement that they would cooperate with law enforcement to investigate the case. But could your next cannabis order be delivered via Amazon or Uber Eats?

Since the U.S. government banned cannabis in 1937, most growers, processors, engineers, and retailers hid in the shadows and used antiquated practices to survive in the black and still grey markets.  As marijuana laws are being loosened across the country, entrepreneurs, engineers, and investors are creating new businesses to cash in on what they see as an emerging market. They are attempting to use technology to bring speed and efficiency to the cannabis market. In the process, these innovators are also trying to alter mainstream perceptions, with varying success.

The problem is, we are at least a decade or more away from tech putting its Midas touch on marijuana. Attorney General Jeff Sessions, a militant anti-cannabis advocate, will prosecute tech giants. Marijuana remains illegal at the federal level, making the risks of entering such a volatile and uncertain industry unlikely for those tech companies with billions on the line.

Even state-level approval doesn’t put tech companies or venture capitalists in the clear. Amazon, Apple, Google, Facebook, and other similar players would almost certainly be constrained by U.S. federal law for the foreseeable future.  For success, Silicon Valley must untangle the regulatory and criminal justice issues associated with cannabis consumption. Understandably people also fear the introduction of many of these colossal companies given how they may create a corporate culture rather than a craft culture where smaller, family-like grow operations flourish.

Cannabis continues to fight for legitimacy in the tech space. Many social networks, like Facebook and Instagram, hold deeply conservative stances when it comes to marketing cannabis but they have no problem allowing harassment, rape threats, and tobacco as well as opioid advertising to flourish. Cannabis companies and brands have been hamstrung because they’re banned from advertising or boosting posts and tweets on some social platforms.

Cannabis advertising has long been visual green gold on social media. Photos of cannabis lotions, oils, and plants have been eyed with envy and “liked” by the millions. According to Facebook’s prohibited ads policy, “Ads must not constitute, facilitate or promote illegal products, services or activities. Ads can’t promote the sale or use of illegal, prescription or recreational drugs.” And whatever the states say about cannabis, Facebook says until the Feds legalize, cannabis is an illegal drug subject to its ad restrictions.

Are conditions ripe for a cannabis and cannabis-adjacent tech explosion?  Traditionally those looking to change the world and those who think about the world in different, nonlinear terms go to Silicon Valley to work for social media companies, delivery and transportation apps, and e-commerce platforms.  Today those who comprise the technology industry (designers, engineers, coders, marketers, lawyers, policy specialists) are migrating to help shape the future of cannabis.

It is easy to get excited when there are fair comparisons to be drawn between cannabis’ growth today and the growth of the tech sector in the early 2000’s. As a result of confounding state and federal cannabis laws, perhaps the best we can do in 2018 is to research, analyze, and discuss the disruptive developments in technology, science, media, and investment space.

The point of the technology is to connect growers, distributors, dispensaries, lawyers, and patients and doctors so that anyone in the business can streamline operations. Cannabis is a new industry that’s being built rapidly from the ground up, meaning its norms and culture aren’t yet fixed. It’s the Wild West in the West.