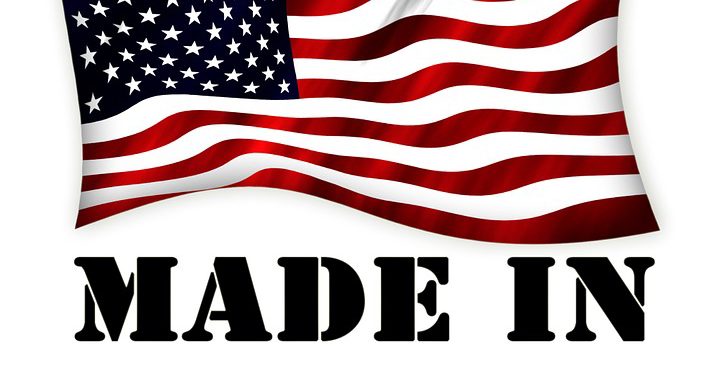 Three of the thirteen original colonies elected to become more progressive and enlightened by selecting into office individuals who want to dismantle Drug War policies and politics. Marijuana advocates rocked the vote on Tuesday, November 7, and their decisions will have huge implications for efforts to legalize marijuana. While there were no statewide initiatives to legalize marijuana on the 2017 ballot, the momentum to reform made significant headway on Election Night 2017. Victory never tasted so pungent – or close – as it does now. Here’s what you need to know about the results.

“The criminalization of marijuana has only served to clog our courts and cloud people’s futures, so we will legalize marijuana,” Murphy said during his primary night victory speech. He continued, “And while there are financial benefits, this is overwhelmingly about doing what is right and just.”

Outgoing New Jersey Governor Chris Christie once referred to marijuana tax revenue as “blood money,” saying “crazy liberals” who support legalization are willing to “poison our kids.” Well pin a rose on my nose and call me a crazy liberal.

Murphy will have the distinct pleasure of succeeding Christie, the two-term Republican who has repeatedly embraced prohibition and has an impressive disapproval rating of 71%. He may just go down in history as the most unpopular governor in the U.S.

New Jersey could have a legal market estimated to generate approximately $300 million annually in new tax revenue. Murphy is correct that cannabis legalization isn’t about the money, but the green stuff sure does help.

Virginia: “African Americans are 2.8 times more likely to be arrested for marijuana possession in Virginia. The Commonwealth spends more than $67 million on marijuana enforcement — money that could be better spent on rehabilitation,” announced Ralph Northam of Virginia.

The Army veteran and pediatrician made decriminalizing cannabis one of the cornerstones of his campaign. He believes that the potential health benefits of marijuana are a key reason that the substance should be decriminalized. Northam has spoken in favor of expanding Old Dominion’s limited medical cannabis law and allowing industrial hemp.

Earlier this year, Northam penned a letter regarding his hopes for an expanded medical marijuana program and decriminalization as a means of addressing the “systemic inequalities” within Virginia’s “judicial system.” The letter stated: “As a doctor, I’m becoming increasingly convinced by the data showing potential health benefits of marijuana.”

Pennsylvania: For many, myself included, marijuana legalization and reform is about civil rights. Perhaps there’s no one more capable than civil rights attorney Lawrence Krasner to lead his cannabis comrades into the future. Krasner won the race for Philadelphia’s district attorney on Tuesday in a blowout.

“…it’s not 1987 anymore. People want their same-sex marriage. They want their recreational marijuana. They want their economic equality,” explained Krasner, the incoming top prosecutor and vocal criminal justice reform advocate who made statements about the problems caused by cannabis enforcement.

Pennsylvania’s largest city voted for this candidate who wants to end mass incarceration. One way to do that, Krasner believes, is to change the way possession of marijuana is interpreted as a crime.