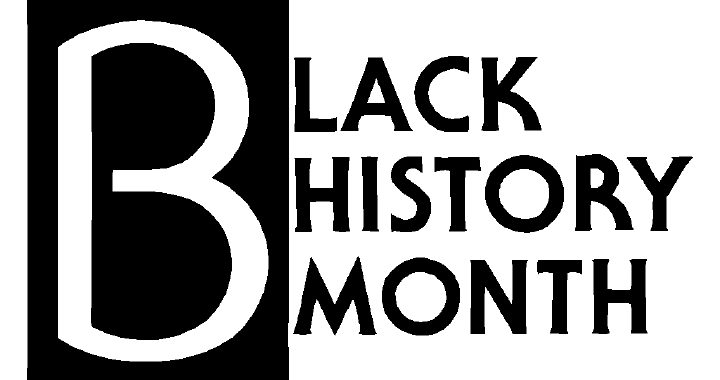 Americans have recognized black history annually since 1926, first as Negro History Week and later as Black History Month during February. A number of mayors had already adopted the celebration as a municipal event by the time President Gerald R. Ford announced Black History Month a national observance in 1976, also America’s bicentennial year. President Ford said that in celebrating Black History Month, “we can seize the opportunity to honor the too-often neglected accomplishments of black Americans in every area of endeavor throughout our history.”

We can work towards correcting the misrepresentations and stereotypes of black life throughout this country by reflecting during Black History Month. Maybe we can take it a step further and not only salute the achievements of African Americans but highlight their struggles in order to change policy. One solution is to take marijuana off the federal government’s list of illegal drugs so that black men stand a fighting chance.

According to a 2013 ACLU report, which examined marijuana possession arrests by state and county, from 2001 to 2010, blacks were 3.73 times more likely to be arrested for marijuana possession than whites, despite their similar rates of usage. In Iowa and Minnesota, the states with the greatest disparity, blacks were about eight times more likely to be arrested than whites. As a trial lawyer, I know attorneys bend and shape figures like they are Silly Putty, but the ACLU looked at every state and found similar data. The case for the War on Drugs has gone adrift.  Oh, and the Drug War is racist, too.

“We found that in virtually every county in the country, police have wasted taxpayer money enforcing marijuana laws in a racially biased manner,” said Ezekiel Edwards, the director of the ACLU’s Criminal Law Reform Project and the lead author of the report referenced above.

Moreover, keeping drugs illegal creates incentives for young black men to seek employment in the underground drug business rather than find lower-paying legal work. This structure unfortunately starts a vicious circle of incarceration followed by a failure to build the job skills for legal employment that serve as a foundation for a productive life.

Black lives don’t matter for proponents of marijuana prohibition. Being a part of the solution means working for people you don’t even know. It’s bigger than you. Support for legalization has grown while the intensity and passion of the opposition has waned. Policies that have a racially biased effect have no place in America despite who our president is.

Black History Month is a political and moral calling to expose the willful ignorance about black people that shaped American history and informs our current troubles. The goal here at NewsMunchies is to produce content that expands access to information while providing an understanding of what that information really means. Black History Month is an fitting time to reveal the green lies of America and educate yourself. Refuse to be silenced.