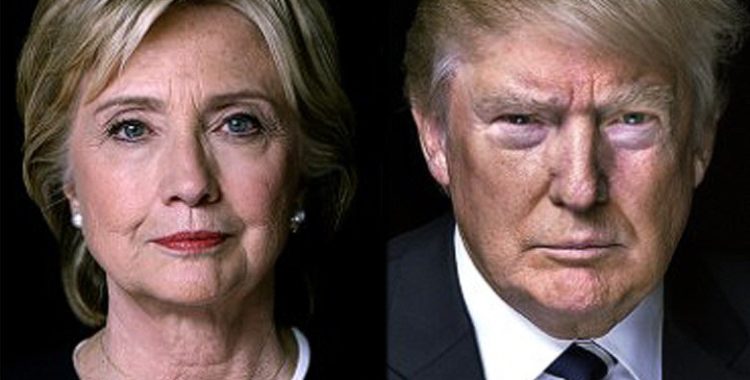 We are down the home stretch. The final debate of the 2016 election is in the record books. What is one significant topic neither major party candidate nor vice presidential contender addressed at debates 1, 2, or 3? Answer: What is your position on the legalization of marijuana? Reason: No moderator asked the question. Now that really sticks in my craw.

A record high 60 percent of American adults support the legalization of marijuana, according to a new Gallup poll released before voters in nine states decide whether to increase legal access to pot.  More politicians — presidential candidates included — would do themselves a significant disservice not to take note of the conspicuous trend.

Alaska, Colorado, Oregon, Washington, and the District of Columbia have legalized recreational use of marijuana, and 25 states have legalized forms of medical marijuana. People in Arizona, California, Florida, Massachusetts, among others, will vote Nov. 8 on ballot proposals permitting recreational or medical use of marijuana. These proposals could prompt the next president and Congress to overhaul the country’s failed drug laws. But I’m getting ahead of myself.

Unfortunately for Hillary Clinton and Donald Trump, there is an important difference between support for marijuana in the abstract, and support for a concrete ballot measure on how marijuana legalization would be regulated and enforced. Neither candidate has really committed to a position. The Democratic and GOP frontrunners are not publicly supporting or throwing their weight to any ballot measures in places like California, Nevada, Maine, or Florida.

Enter the WikiLeaks exposure of political emails showing the staff behind Hillary Clinton’s presidential campaign revealing what she was planning to say about legalizing cannabis before her first debate. WikiLeaks has been releasing several batches of hacked emails from campaign manager John Podesta, which have proven to be a treasure trove of information concerning the running of the campaign.

It appears Clinton intends to take a “hands off” approach to marijuana. The emails show a Clinton administration is not likely to make any significant changes to marijuana policy at the federal level. In a speech to Wall Street bankers, she declared there is no plan to legalize it “in every sense of the word.” A preparatory document states:

Like the Obama Administration’s current approach to the criminal enforcement of federal marijuana laws, YOU would not intervene in states that are reforming their own marijuana laws, as long as those states adhere to certain federal priorities…These priorities include not selling to minors, preventing inter-state transport of marijuana, and keeping organized crime out of the industry.

Publicly, the former Secretary of State says she supports medical marijuana. When it comes to recreational marijuana, she’s on the record as saying she’ll wait and see how things go in Colorado before drawing a conclusion.  Well, Colorado legalized marijuana several years ago. How much more time does she need to assess the situation?

On the other side of the political aisle, Donald Trump, whose stance on the legalization of the drug remains uncertain – he supports medical marijuana but personally abhors alcohol and mind-altering substances – might give pot entrepreneurs hope.  This is a guy who cares a whole lot about profit making so a Trump presidency could be good for legal weed. It isn’t unreasonable to think that he might want a slice of the billion-dollar revenue for America, and himself.

Federal legalization may turn into an issue akin to allowing gays and lesbians to legally marry. But the problem with giving legalization another eight years to work its way through the system, as neither presidential hopeful appears 100% pro-pot, is that our veterans as well as those suffering from debilitating diseases simply can’t wait and people today should have the freedom to choose whether to consume it.