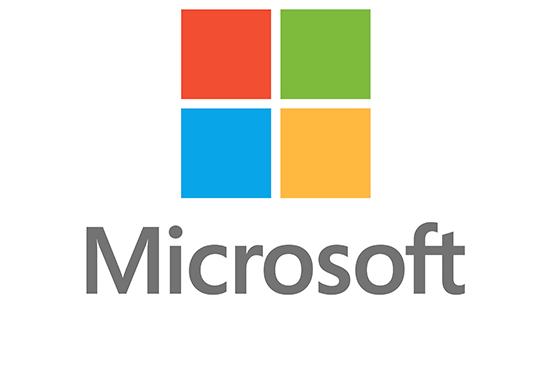 Sure I think Apple has some of the best tech products on the market. Where do millennials purchase their electronic devices? From the dazzling world that Steve Jobs envisioned. But the critical financial attention Microsoft, a multinational technology company, is paying to marijuana is just as sexy. As Bill Gates once said of Microsoft, “There are lots of brilliant ideas.” I couldn’t agree more.

Microsoft is becoming the first major corporation to dive into the legal marijuana business, partnering with KIND Financial, a leader in the cannabis tech space, to launch a service to help state governments keep track of marijuana from seed to sale. KIND has built a software system called Agrisoft to collect and monitor data that is needed in order to maintain compliance with state rules and laws.

Under their partnership, Microsoft will market Agrisoft to state agencies for use through its Azure cloud service. KIND offers governments and regulatory agencies the tools and technology to monitor cannabis compliance. KIND Financial Founder & CEO David Dinenberg expounded, “I am delighted that Microsoft supports KIND’s mission to build the backbone for cannabis compliance.”

As state after state in the U.S. has legalized marijuana in one way or another, big names in corporate America have stayed away entirely. Marijuana, after all, is still illegal, according to the federal government. Yet this recent shift shows a changing of the guard. Let me explain …

While Microsoft will not be directly involved in marijuana sales, it will work with KIND’s “government solutions” division, offering software to state and local governments. Microsoft as of late seems to be making smart strategic moves where their competition is not: It announced recently that it would buy LinkedIn. Microsoft now widens the influence of KIND Financial in helping U.S. states to track marijuana plants from seeding to selling.

With 25 U.S. states currently adapting legalized marijuana for recreational or medical purposes, tracking marijuana plants and sales will be much easier with the help of the startup company KIND Financial and Microsoft. Allowing KIND to move to Azure cloud platform means a lot for the LA-based start-up company: the cloud platform they will be on can interact with federal agencies with clear security and compliance protocols.

Some would argue that this is a bold move on behalf of Microsoft. I would argue it is the only move to make. Will there be a snowball effect? It’s only going to encourage other companies to embrace marijuana. At this point, it would be foolish not to determine how and where one’s company would profit from the budding cannabis industry.