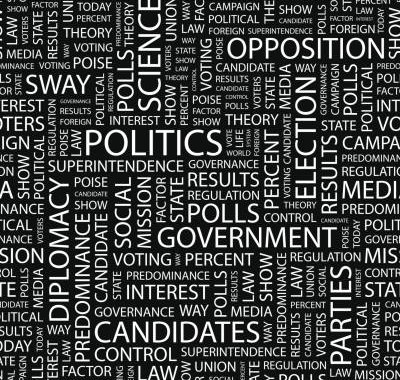 Maybe Canada should put a new kind of leaf on its national flag. The country’s recently elected Prime Minister Justin Trudeau, who appears to represent all that is good about youth, emerges ready to follow through on his campaign pledge to legalize cannabis. Canada will next year become the first country in the G7 bloc of leading economies to legalize marijuana, the new Liberal government said Friday, December 4.

Legalizing cannabis would deal a major blow to organized drug trade, according to Trudeau. Although the War on Drugs in Canada has been nowhere near as dramatic as the ones waged in Mexico, England, and the United States, it has nevertheless involved violence and consumed enormous financial and human resources.

Too, legalizing the substance would allow for more regulations and guarantee – as best as can be expected – that cannabis stay out of children’s hands. This has been a key rallying cry for Trudeau and his administration. However, the Conservative Party argues that legalization would make cannabis “more easily available to youth” but it hasn’t said quite how that would happen.

Nearly 60% of Canadians support marijuana legalization, according to various polls.  Additionally, with a Liberal majority in the lower house of parliament who has promised to act quickly to legalize marijuana for general use, the government should be able to push through marijuana laws with relative ease in 2016.  (The Conservative Party strongly opposes Trudeau’s proposed measures.) Former Conservative Prime Minister Stephen Harper said marijuana is “infinitely worse” than tobacco.  The aforementioned is a strange observation considering the lengthy, well-documented ills that follow tobacco smokers.  Yet unlike in the United States, it appears that in Canada, the Conservatives are powerless to stop the legalization push.

Many opponents of the Drug War – wherever that war is being waged – ask, “Could we have done a worse job if we tried? Could we have found a way to produce more dysfunction with marijuana than we managed to create?”

While none of the frontrunners in the United States presidential race have followed the 23rd Prime Minster of Canada’s lead in vowing to legalize marijuana, Democratic candidate and Vermont senator Bernie Sanders has introduced a bill that would lift the federal ban on cannabis and leave the decision up to individual states. Hillary Clinton’s position is that medical marijuana ought to be studied. Big whoop. The point, my fellow Americans, is that we can do better and perhaps take a page out of Canada’s playbook.  Whoever thought I’d say such a thing?  We should expect our government to build an infrastructure where people can have safe access to a legal product.