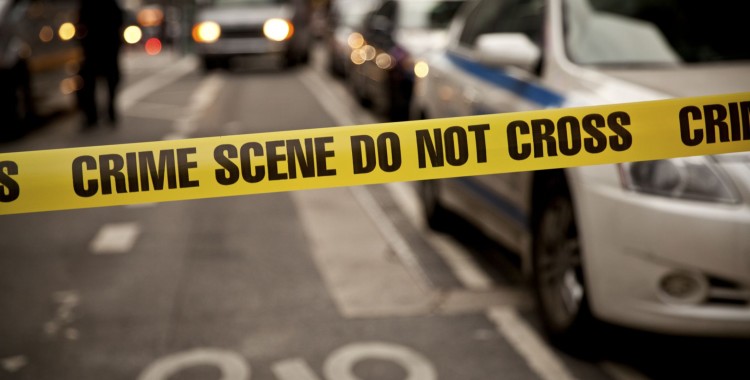 Social movements take their cues from conflicts in which broad social alliances share a distinct collective character.  Social alliances exist between people of a definable social class driven, for example, by the color of one’s skin, desire to consume a plant or sexual orientation in order to gain access to a limited resource (e.g. human rights, medication, government benefits).  Without these conflicts, there would be no synergy to affect social change, which is clear based on the observable headlines in the past seven days.

Baltimore Riots: Who is Freddie Gray?  The 25-year-old African American died in early April after suffering a severe spine injury in police custody.  On Monday, April 27 over 230 arrests were made; roughly 150 fires had been started; and fifteen police officers were injured in Baltimore as a result of the outrage over recent incidents across the country that establish the use of excessive force by law enforcement officers. Freddie Gray is being mentioned effortlessly in the same sentence as Michael Brown, Eric Garner, and Trayvon Martin.  The city is rocked by despair, mistrust, and anger. The very essence of the problem (police corruption) isn’t being addressed so a social movement – however wrong in its execution – has begun in earnest.  For people who are either white or don’t live in Baltimore, as long as the riots stop, the problem has been solved.  It is this very attitude that may have contributed to the violence in the first place.

Cannabis: U.S. District Judge Kimberly J. Mueller is not a friend to progress or science. In mid-April, Judge Mueller upheld the constitutionality of a 1970 federal law that classifies cannabis as a dangerous drug similar to LSD and heroin.  “At some point in time, a court may decide this status to be unconstitutional,” Judge Mueller was quoted as saying. “But this is not the court and not the time.” To keep marijuana in its present-day Schedule I classification is ignorant. Judge Mueller pointed out that the courts are not designed to act as a maker of public policy, and she thereby abdicated her role in the process.  As such, the federal government is not going to act until Americans rise up and flood the White House Rose Garden with product and smart policy.

Gay Marriage:  The Supreme Court justices considered two issues during oral arguments on Tuesday, April 28: whether states are required to offer marriage licenses to gay couples, and whether states have to recognize same-sex marriages performed outside their borders. SCOTUS will likely issue one decision in June covering four consolidated appeals cases from Kentucky, Michigan, Ohio and Tennessee, which ban same-sex marriage. Remember this: Mike and Mike’s marriage does not disturb Ted and Christine’s union. As much as I believe the self-described Conservative justices have a hard time finding legal authority to allow a ban to continue, I would love to have heard faithful Christians affirm that regardless of the choices other people make and whether they’d make those same ones, no government has a right to legally discriminate. Denying same-sex couples the right to marry is unconstitutional as it treats same-sex couples differently than opposite-sex couples and it infringes on a same-sex couple’s ability to make personal decisions about their lives. In each situation, a couple’s equality and liberty are violated, and I thought people in the USA are supposed to find that repugnant.