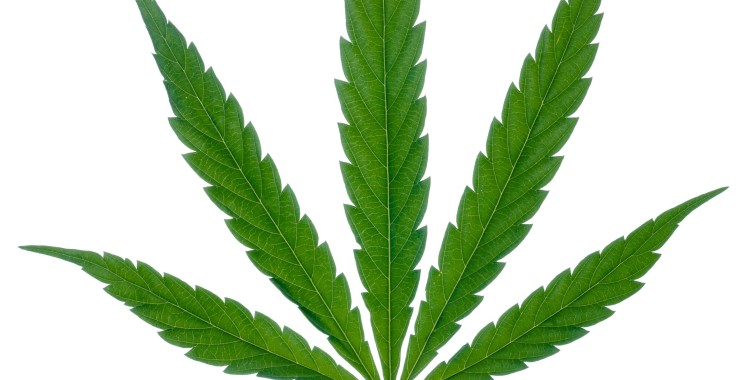 I believe we make our paths far more difficult than they need to be.  When it comes to the War on Drugs, some have the vision and foresight (see below) to make the road ahead easier by saying “no” to a political policy that has been disastrous for four-plus decades.

Rick Perry:  Governor Rick Perry of Texas, a stalwart conservative, raised some eyebrows recently by telling an audience at the World Economic Forum in Davos, Switzerland, that he favors decriminalization of cannabis use.  “As the governor of the second-largest state in the country, what I can do is start us on the road towards decriminalization,” the governor stated.  According to Perry, the federal government should not interfere with the laws of individual states. “I am a staunch promoter of the 10th Amendment,” Perry said, according to USA Today. The governor went on to argue states should be able to set their own policies on abortion, same-sex marriage, and cannabis legalization and “then people will decide where they want to live.”  Hell must have frozen over because for once, I agree with the 47th Governor of Texas.

Pat Robertson:  Television evangelist Pat Robertson, a powerful figure among conservatives and the Christian right, declared on his show “The 700 Club” that “I really believe we should treat marijuana the way we treat beverage alcohol.  I’ve never used marijuana and I don’t intend to, but it’s just one of those things that I think: this war on drugs just hasn’t succeeded.”  Now I might tune in to the Christian Broadcasting Network—nah, not really.

Sarah Palin:  The former Alaska governor said “If somebody’s gonna smoke a joint in their house and not do anybody else any harm, then perhaps there are other things our cops should be looking at to engage in and try to clean up some of the other problems that we have in society.”  Strangely, on the same side of the political spectrum, Sen. Rand Paul, R-Ky., a conservative/libertarian reiterated his personal opposition to cannabis use.  Shouldn’t Paul be following the libertarian path blazed by his father to end government intrusion in all its forms?   If Paul is the libertarian in this scenario, maybe Palin isn’t the conservative.

The Majority of Americans: For the first time since the CBS News Poll began asking the question, a majority of Americans favor the legalization of cannabis use.   Fifty-one percent of respondents answered affirmatively to the question, “Should marijuana use be legal?” The percentage is the highest ever reported by the survey, which has been tracking public opinion on the issue since 1979, and marks a six point jump in support since the last time pollsters posed the question in April 2013.

Our struggle to what entangles us is really all so simple.  Favor cannabis legalization and you will end a needless self-imposed cycle of chaos and frustration.