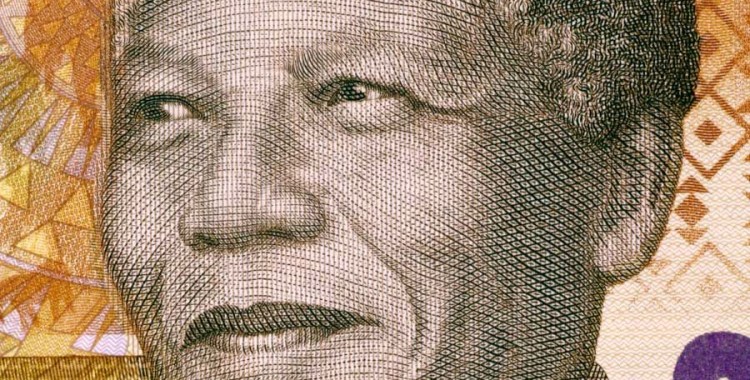 From the confines of the White House, U.S. President Barak Obama described Nelson Mandela as a political role model upon learning of the death of the South African anti-apartheid revolutionary that served as President of South Africa from 1994 to 1999.  Twelve-thousand miles away in Guantánamo Bay, Cuba, some eighty-two prisoners, all of whom have been cleared of any wrongdoing by U.S. intelligence, are stuck in a bureaucratic cul-de-sac.

It would seem natural for Obama to take the long walk to freedom and follow his hero’s example of righteousness given the similarities between the two Nobel Peace Prize winners.  History will remember both Mandela and Obama as “community organizers;” Mandela worked for the civil rights of blacks under the apartheid regime throughout South Africa while Obama assisted the economic and social development of the ghettos of South Chicago.  Both men were revered authors, lawyers and the first blacks to be elected president of their respective countries.

Yet upon the maturation of Mandela and Obama’s political personas, one became the prisoner (Mandela) and one the jailer (Obama).  In 1964, Nelson Mandela was sentenced to life in prison for planning to overthrow the government by non-violent protests.  Under Obama’s watch, Gitmo detainees (let’s call them what that are—prisoners) have been tortured and held captive not because of any crime committed or immediate threat they posed but because Obama closed the office of the State Department whose job it was to find countries willing to accept these pariahs.  Gitmo will haunt Obama, who speaks of “progress” but knows not how to achieve it.

On December 9, the U.S. Court of Appeals for the District of Columbia Circuit questioned whether the government has gone too far by searching the genital areas of Guantánamo detainees who want to meet with their lawyers.  Weeks ago, Guantánamo prison, whose motto is “safe, humane, legal, transparent detention,” announced that it would no longer disclose daily hunger-strike figures, which, in effect, sweeps the issue under the axiomatic rug.

President Obama ordering flags lowered to half-staff in honor Mandela, who spent decades in prison fighting for egalitarianism, is supercilious considering the batch of innocent Gitmo prisoners that could easily be released by an Executive Order with one fell swoop of POTUS’ Mont Blanc pen.

President Obama delivered a powerful tribute at the memorial service for the late South African President on Tuesday, December 10, in which he said, “Mandela demonstrated that action and ideas are not enough.  No matter how right, they must be chiseled into law and institutions.” Heroes can motivate, but it is more important that we use the law for humane purposes.  I would encourage President Obama to look in the mirror, wipe off any condensation that obscures his view, and find the inspiration he needs to honor his pledge to close Gitmo and end that notorious chapter in American history.  At that time, perhaps Mandela will rest in peace.