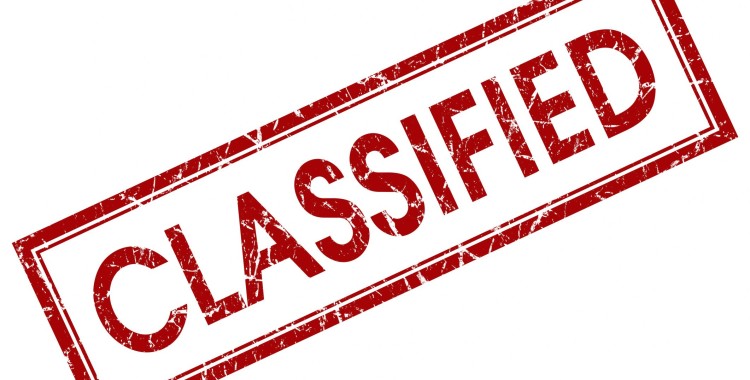 Immediately following a lackluster NFL football game in which the Carolina Panthers outmaneuvered the New York Jets, CBS’ 60 Minutes promised an unusual inside look at the cagey National Security Agency.  The television newsmagazine was in the enviable position of uncovering scintillating information about the organization that many Americans consider responsible for eroding their privacy rights.  Nevertheless, CBS blew it by hiring investigative reporter John Miller (who disclosed that he formerly worked in the office of the director of National Intelligence) to front the NSA public service announcement that told Americans how dash garn swell the NSA is.

Four-star NSA Director General Keith Alexander was presented as the humble administrator who, although he suggested he lacked any responsibility whatsoever, offered to resign after the Edward Snowden leaks were revealed (the request was declined by his boss, President Obama).  It was nauseating to hear the NSA boast about their annual summer program for high school students in which pubescent minds solve cold cases by accessing highly sensitive information. The NSA tried to bribe with syrupy cuteness but viewers were not taking the bait—Edward Snowden was a high school dropout cryptologist too.  CBS equally led us to believe the administrative agency suffered from individual errors, not major booboos made on an institutional level.  In reality, Edward Snowden was able to access enough intelligence (1.7 million documents’ worth) to expose our resources and weaknesses to a dozen enemy countries. The infomercial hit new lows when General Alexander tried to dispel the impact of spying on German Chancellor Angela Merkel by indicating the NSA would stop listening to her calls when she stops listening to ours.  It is always reassuring to know who the adults are in the room.

The NSA’s attempt to rebrand itself on 60 Minutes beautifully coincided with a federal judge ruling against NSA spying.   A mere day after the 60 Minutes segment aired, Judge Richard J. Leon of Federal District Court for the District of Columbia ordered the government to stop collecting so-called metadata on the personal calls of the two plaintiffs in the case and to destroy the records of their calling history.  In a 68-page ruling, the judge opined “I cannot imagine a more ‘indiscriminate’ and ‘arbitrary’ invasion than this systematic and high-tech collection and retention of personal data on virtually every single citizen.”

The strongly worded decision stands in stark contrast to the secret deliberations of fifteen judges on the nation’s Foreign Intelligence Surveillance Act court, which, since 2006, has held in a series of classified rulings that the program is lawful.  I wouldn’t bite the hand that fed me either.  Judge Leon intimated, “Surely, such a program infringes on ‘that degree of privacy’ that the founders enshrined in the Fourth Amendment.”  In the pipeline:  60 Minutes brings back former news anchor for the CBS Evening News, Dan Rather, to interview Snowden’s paramours.