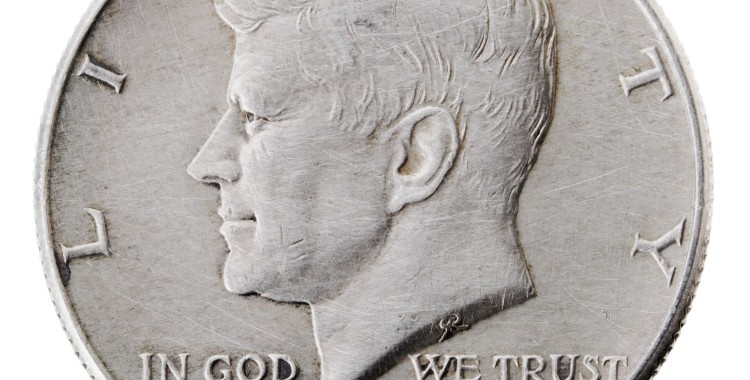 Setting the Scene for Stupidity:  Presidential legacies are vacillating, undulating things, but that doesn’t stop pollsters, historians and iconoclasts from reflecting.  The Affordable Care Act — as Obamacare is formally known — may be President Barak Obama’s Achilles’ heel and unfortunately, his lasting legacy. In recent days, Obamacare has demolished what was once a mediocre approval rating for the president.  While assessing presidential legacies is a fickle thing, like a moth to a flame, Americans do it anyway, writing down the pros and cons in separate columns before arriving at a verdict.  We are masochists, wanting to distill so neatly the legacies of the Leaders of the Free World, but can legacy be tidied up and disposed of so fastidiously like yesterday’s trash?

Basis for the Dishonorable Nomination:  President Bush (the second one) with a wink and a smile recently said on The Tonight Show with Jay Leno “I’m also very comfortable with the fact that it’s going to take a while for history to judge whether the decisions I made are consequential.”  Will Obama’s legacy be Obamacare?  John F. Kennedy’s death fifty years ago challenges me to think about the naughty, haughty concept of presidential legacies.

During Camelot, John F. Kennedy stood up to the Soviet Union on the expansion of missiles into Cuba, proposed the groundbreaking Civil Rights Act and offered a voting-rights bill. The 35th president rejected the war hawks, who advised using American power to crush the threat.  Kennedy’s adept management of international affairs coupled with an exceptional ability to rally support for public activism is unmatched.  Yet Isidor Feinstein Stone, better known as I. F. Stone, the distinguished American investigative journalist and liberal writer, observed of Kennedy in 1973: “By now he is simply an optical illusion.”  After all, what did we know of the man that spent less than three years in the White House?

Borrowing a maxim from his prep-school days at Choate, Kennedy legendarily told Americans in his inaugural address: “Ask not what your country can do for you—ask what you can do for your country.”  President Obama had the enthusiasm to ask for change but whether he personifies such lofty ideals remains to be seen.   At present, he faces a challenge that threatens to undercut the most significant legislative victory of his presidency.  But the post-presidency offers a huge opportunity for former presidents to help shape their legacies.   Jimmy Carter, after losing to Ronald Reagan in 1980, launched the Carter Center, which has been a hub of international diplomacy.  Do not be surprised if Obama appears on The Tonight Show with Jimmy Fallon in 2030 to give his closing arguments about his time in the Oval Office.