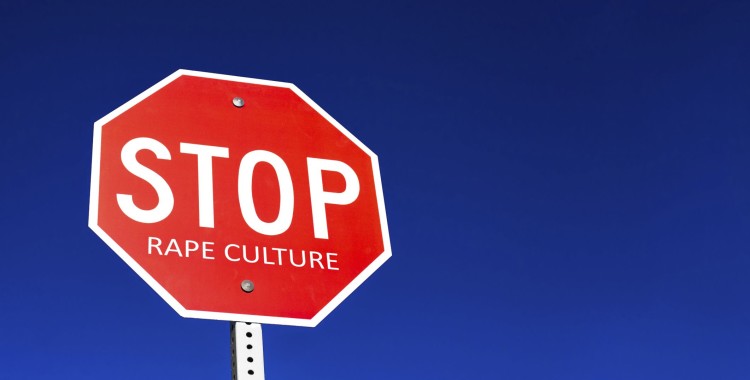 “If the numbers we see in domestic violence were applied to terrorism or gang violence, the entire country would be up in arms, and it would be the lead story on the news every night.”
—Rep. Mark Green, Wisconsin

Setting the Scene for Stupidity: The hideous gang rape and murder of a female student riding home after a movie on a bus in New Delhi, India drew international attention to sexual violence against women. “There can be nothing more diabolic than a helpless girl put through torture,” said Dayan Krishnan, a prosecutor in the case.  A new study published in the British medical journal, The Lancet, and conducted by the World Health Organization, the United Nations Population Fund and others on behalf of the United Nations reports that one in four men in six Asia-Pacific countries admit to raping their partners.  Researchers interviewed more than 10,000 men in Bangladesh, China, Cambodia, Indonesia, Papua New Guinea and Sri Lanka in the first multi-country survey on the prevalence of rape.  In Papua New Guinea, a nauseating 62% of men said they had raped someone.

Basis for the Dishonorable Nomination:  Rape has always been disgusting and destructive for its victims. Rape or attempt to rape is a crime not just against an individual but an offense that destroys the basic equilibrium of society.

Scientists wrote that in many of the countries surveyed, gender inequities “effectively create a culture in which male perpetration of gender-based violence is tolerated at best and expected at worst.”  We know certain things about rapists:  Men with a history of victimization, such as experiencing childhood physical or sexual abuse, emotional abuse or neglect in childhood, are more likely to commit sexual violence than those without such a past.  Men who were poor or had no high school education were more likely to have raped in a group setting.

“The challenge is now to turn evidence into action, to create a safer future for the next generation of women and girls,” a group of researchers led by Michele Decker of the Johns Hopkins Bloomberg School of Public Health said. There is also an important legal component to preventing rape that should not be ignored:  The Lancet report found, “Of those men who had admitted to rape, the vast majority (72-97 percent) did not experience any legal consequences, confirming that impunity remains a serious issue in the region.”

We can do something smart or stupid with the latest findings:  To be as cunning as those male rapists, rape prevention strategies need to focus on the structural and social risk factors for rape, and then steadfastly thwart them.  We need to overhaul rape laws to expand the definition of rape and toughen up punishments for the perpetrators of sexual violence.  For the message to be strong and consistent, men must back up women’s voices, and I’ll be happy to be a real man and join the chorus.