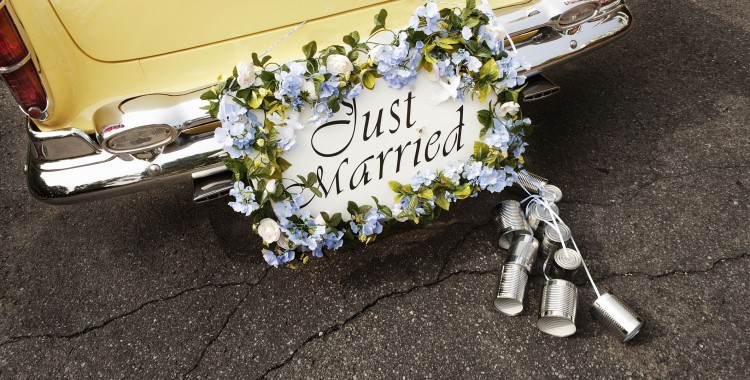 Millions of Americans remain legally unable to marry the person they love, not because their race is different, but because their sex is the same.  Before the U.S. Supreme Court handed down its verdict in the landmark (and aptly named) case of Loving v. Virginia in 1967, marriage between the races was an illegal offense.  Anti-miscegenation laws or miscegenation laws were laws that enforced racial segregation at the level of marriage and intimate relationships by criminalizing interracial marriage and sometimes also sex between members of different races. Modern society understands this to be an unjust rule that denied equal rights and human dignity to couples who loved each other.  The issue of gay marriage is no different. Discriminatory attitudes about marriage never really disappear.  For the cheap seats in the back, the fight for same-sex marriage is the 21st century equivalent of the struggle to strike down laws banning interracial marriages.

Loving overturned an insidious, immoral attitude that upheld segregation. The same goes for legalizing gay marriage; it will grant the LGBT community a right that has been immorally denied to them.  Denying marriage to two individuals who love each other is to deny them a fundamental freedom.  Gay marriage will have no influence whatsoever on heterosexual communities, just as racial integration in the 1960s had no negative impact on “White” communities.

At one point in time, interracial marriage was barred in forty-one states, including in places outside the Bible Belt.  Thirteen states – CA, CT, DE, IA, ME, MD, MA, MN, NH, NY, RI, VT, and WA – plus Washington, D.C. have the freedom to marry for same-sex couples.  That is an interesting number to ponder—about two thirds of the U.S. population still lives in a state where gay marriage is illegal.  The issue remains with the states, and supporters of gay marriage face a tough road ahead: Many of the states have ongoing legal battles or no clear position on the issue (New Mexico). Some states ban gay marriage outright and have passed constitutional amendments that make such marriages illegal.

Yet the legalization of gay marriage is inevitable, for the movement mirrors that of the civil rights crusade of the 1960s for African-American equality. Legalizing gay marriage will help to establish a social norm that includes and respects homosexuals. Couples as well as individuals in the LGBT community will seem less “different,” much the same way interracial couples today are universally accepted (or at least they should be).  There is no compelling governmental reason to deny gay couples equal marriage rights or the benefits that attend them. Same-sex marriage imperils nobody’s rights.

President Barak Obama declared in June, “It’s my personal belief if you’re married in Massachusetts and you move someplace else, you’re still married.”  So if a legally wed New York gay couple want to move to Waco, Texas, their marriage should be recognized by the bronco-busters.  Like interracial marriage, same-sex marriage must be legal everywhere and denied nowhere.