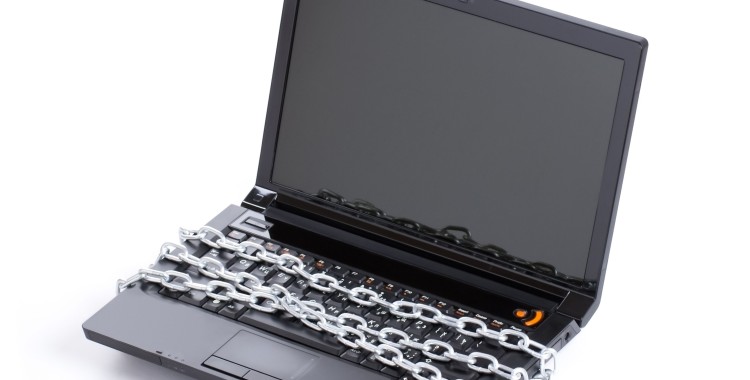 The United States Constitution predates the construction of the electric motor (1821), the first telephone patent (1876), and the discovery of DNA (1953).  At the time the Constitution was ratified, there was no CIA, FBI, KGB, or GPS.  How could a document written by horse-riding patriots be capable of incorporating ubiquitous modern conveniences where we bare our souls, our bottoms, and our biology?
While it is not explicitly mentioned in the Constitution, the Supreme Court has told us that privacy is a fundamental liberty deserving protection because it is implied in the First, Third, Fourth, Fifth, Ninth, and Fourteenth Amendments (Due Process Clause).  Similarly, we have penumbras, a doctrine that refers to implied powers of the federal government, which grant us privacy rights through the Bill of Rights.  A judge reads into the Constitution what needs to be found in order to support what he or she believes is a fundamental right.   Yet because the right to privacy is not contained within the four corners of the Constitution, I am convinced it does not meaningfully exist, and we have to do something about that—STAT!

The National Security Administration took advantage of such omission when it acknowledged its sweeping surveillance program, which collects the phone records, video, email, photographic, and Internet search history of hundreds of millions of U.S. phone customers.  Are the phone records of Grandma Kitty in Boise, Idaho relevant to an investigation to protect against terrorism?  Shall our government comb the online footprint of everybody to find the 1% who is planning to do evil?  In a recent Supreme Court decision, Justice Antonin Scalia raised a champagne flute to protecting our civil liberties: “Solving unsolved crimes is a noble objective, but it occupies a lower place in the American pantheon of noble objectives than the protection of our people from suspicionless law-enforcement searches.”

Recent surveys have revealed that Americans are less concerned about digital privacy than terrorism.  My fear is that if you are insisting privacy is mere collateral damage in the War on Terror, you are saying you don’t mind being listened in on and you won’t mind if someone stops by tonight to take a look around.  Americans are screaming for our privacy rights to be spelled out in the Constitution.

Patrick Henry gave a rip-roaring speech at the Virginia Convention in 1775:  “Give me liberty, or give me death!”  Granted, death is a strong alternative to forgoing your right to privacy but this Founding Father was on to something—an unabashed refusal to live in a police state.  I have a sobering diagnosis for Americans: protecting citizens’ rights and freedoms should be a higher priority for the government than keeping people safe from terrorists.  Now is the time to pass a constitutional amendment guaranteeing our right to privacy before all of our rights FLATLINE.