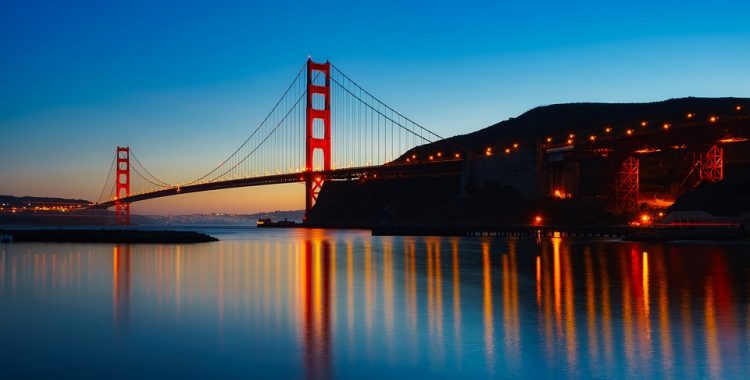 Unlike so many other industries suffering from COVID-19 due to product scarcity from interruption of supply lines, the California cannabis industry finds itself with the opposite problem as flower grows exceed consumption.

When California voters legalized marijuana for recreational purposes about five years ago through a ballot measure called Proposition 64, advocates said illegal operations would cease or be pushed to the fringes.  Prop 64 made marijuana legal for anyone over the age of 21, expanding it’s earth-shattering decision in 1996 to create the country’s first legal sales, at least under State law.  When California voters approved Prop 64 – the Control, Regulate, and Tax Adult Use of Marijuana Act – many in the industry expected a green rush, with farmers and sellers providing cannabis to perhaps the world’s largest legal marijuana market.

California’s legal cultivators grow more than three times as much cannabis as is sold in legal dispensaries.  It’s so much cannabis that the market is flooded, prices are crashing, and legal growers may be forced to look for other avenues to unload the product.  Cannabis farmers in California are drowning in a flooded market.  As the price of cannabis continues to fall, small farmers especially are struggling to stay afloat.  Simple economics says that when your supply outpaces your demand, the prices go down.  Can California salvage their cannabis industry by regulating supply to make it more consistent with the legal demand?

The majority of cannabis sold in California is sold illegally in large part due to high taxes.  California collected about $817 million in adult-use marijuana tax revenue during the 2020-2021 fiscal year, state officials estimated.  On top of a cultivation tax and a normal sales tax, every legal marijuana sale is slapped with a 15% state excise tax, plus whatever local taxes are levied.  The effective total tax on legal weed can be as high as 40%.  The industry can’t be profitable and consumers won’t buy it thanks to this poor business model.

Cannabis is on fire, and not in a good way.  As drought and climate change batter the West, outdoor growers are experiencing wildfires that not only destroy crops, but they also contaminate plants if they are soaked in fire retardant or tainted by excessive smoke.  Fires can impact the plant and growers themselves are at a safety risk.

Wildfires, excess supply, high taxes, a soaring black market, these issues are all set against the backdrop of California voters deciding on whether to recall Democratic Gov. Gavin Newsom.  The September 14, 2021 California Gubernatorial Recall Election ballot will ask voters if they wish to remove the governor from office. If a majority of voters decide “yes” on the question, the replacement candidate with the most votes will be declared elected for the remainder of Governor Newsom’s term of office (ending January 2, 2023).  If one-half or more of the votes on the recall question are “no,” Governor Newsom shall remain in office.

Non-profit advocacy organization NORML, which lobbies for the reform of marijuana laws in the U.S. regarding both medical and non-medical use, proclaimed:  “The sponsors of this year’s recall election are no friends of marijuana or criminal justice reform.  Whatever else might be said about Gavin Newsom, no governor has been so supportive of legal marijuana.”

Regulators must grapple with finding new ways to tackle California’s illicit marijuana market and other issues – taxation, licensing and approval processes, and climate change, to name a few – that have plagued the industry.