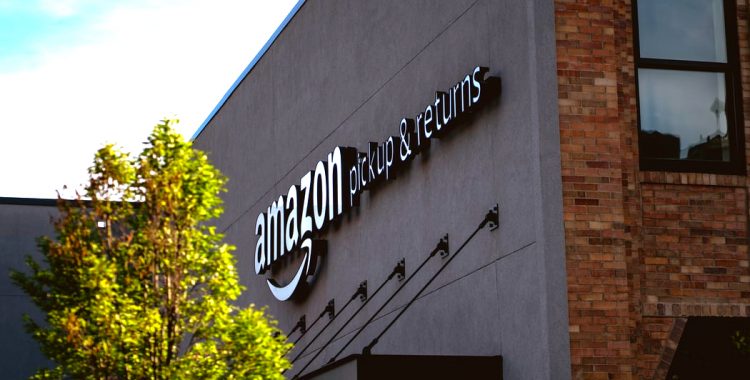 “[G]iven where state laws are moving across the U.S., we’ve changed course. We will no longer include marijuana in our comprehensive drug screening program for any positions not regulated by the Department of Transportation, and will instead treat it the same as alcohol use … We hope other employers will join us, and that policymakers will act swiftly to pass this law,” Amazon CEO Dave Clark said in a recent blog post.

Amazon’s commitment to backing the Marijuana Opportunity Reinvestment and Expungement Act of 2021 (MORE Act) is significant.  The MORE Act proposes making recreational marijuana use legal in the U.S. on a federal level, and releasing people who were jailed on nonviolent marijuana-related offenses.  The federal legislation would expunge criminal records and invest in impacted communities.

In the past, mammoth online retail giant Amazon used positive tests as a reason to disqualify applicants during the hiring process.  The Seattle-based Amazon is no longer screening most job candidates for marijuana use, the company announced. Instead, it will treat cannabis use the same as alcohol.  The e-commerce company does not allow marijuana sales on its platform.

Earlier this year, Amazon was hit with a proposed class action suit, which claimed that the company was violating a New York City law by testing applicants for jobs at local facilities for marijuana.  In a case styled Thomas v. Amazon.com Inc., U.S. District Court for the Eastern District of New York, No. 1:21-cv-01325, Michael Thomas, who says he was turned down for a job as a sorter at a Staten Island warehouse after failing a drug test last year, filed a complaint against Amazon in Brooklyn federal court.  Thomas says Amazon’s practice violates an amendment to the New York City Human Rights Law (HRL) that prohibits employers from requiring job applicants to submit to drug testing for marijuana.

Several other cities and states have adopted similar laws as more than a dozen states and Washington, D.C. have legalized recreational marijuana over the last few years.   Moreover, 37 states have legalized medical marijuana establishing that a majority of Americans now have access to marijuana, whether medically or recreationally.  However,  as it currently stands, marijuana is still considered an illegal Schedule I drug by the US federal government.

Fortune declared, “Amazon throws its weight behind marijuana legalization.”  Amazon, known for breaking e-commerce barriers, opens a window, perhaps, for the rest of us.  But how do you run a cannabis business online?  How can cannabis growers and entrepreneurs make an impact online? What should e-sellers educate consumers about when it comes to CBD and THC content?  Are any THC products legal to sell online?  What about CBD products?  These are important questions with not always straightforward answers.

Pre-pandemic, the cannabis industry was primarily fueled by brick-and-mortar retail sales.  In a pandemic and post-pandemic world,  most retailers can successfully transition to e-commerce platforms.  Cannabis is an industry with restricted opportunities for marketing, advertising, packaging, shipping, and credit card regulations.  And yet, there are viable workarounds and solutions.  The cannabis digital space is fertile ground for an e-commerce revolution.