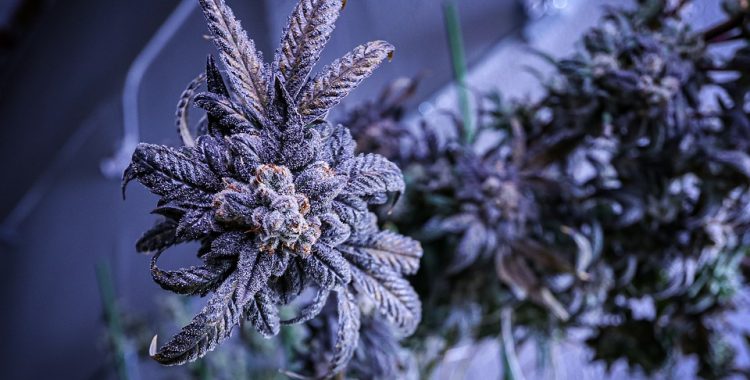 The Marijuana Opportunity Reinvestment and Expungement (MORE) Act, sponsored by Vice President-elect Kamala Harris, would decriminalize cannabis at the federal level and allow states to set their cannabis regulation policies.

Removing cannabis from the government’s list of controlled substances and removing existing criminal penalties for people who grow, sell or use it would be historic.  Rep. Earl Blumenauer, an Oregon Democrat and founder and co-chair of the Congressional Cannabis Caucus, called the MORE Act the “most comprehensive federal cannabis reform legislation” ever considered.

The Act would also expunge the records of those with prior cannabis convictions and impose a federal 5% cannabis tax on sales, revenue from which would be reinvested in communities most impacted by the drug war, and, let’s be honest, COVID.  Other provisions include expansion for medical cannabis with the U.S. Department of Veterans Affairs.

However, the MORE Act may not pass easily in a Republican-controlled Senate.  Cannabis advocates desperately needed a Blue Wave on Nov. 3, 2020.  Approval of the MORE Act may hinge on the outcome of the two Georgia Senate runoff elections in January, which needs Democratic victors to secure Democratic control of the House and Senate.

Will the MORE Act pass?   Is the bill likely to be considered by the Senate prior to the end of the legislative session later in December?  The Act has set a vote by Congress between December 2-4, 2020.

According to a new Gallup poll, 49% of Republicans and 83% of Democrats support full legalization of marijuana.  Seven in 10 Americans support legalizing the possession and use of cannabis by adults.  But without a Senate open to considering the legislation, any major bills passed by the House are likely to be blocked.

The MORE Act remains a key component of House Democrats’ plan for addressing systemic racism, turning around the economy, and advancing criminal justice reform.  The MORE Act is a significant, if not purely symbolic, step in the direction of legalizing marijuana federally.

The legislation would create a pathway for resentencing for those incarcerated for marijuana offenses, as well as protect immigrants from being denied citizenship over cannabis infractions and prevent federal agencies from denying public benefits or security clearances due to its use.

To be clear, the MORE Act would not create a federal regulatory structure for cannabis or force states to change their own laws.  This is why Senate Majority Leader Mitch McConnell’s criticism of the Act perplexes me, but so does everything he does.

McConnell has openly criticized the House efforts towards the MORE Act, tweeting, “This is their effort at coronavirus relief?”  Considering his party has done a bang-up job of combating COVID, my answer to his ill-timed and uninformed question would be a certifiable, “Yes.”

To date, despite state legalization efforts, millions of Americans continue to consume a product the federal government still categorizes as a highly dangerous illegal drug with no medical value.