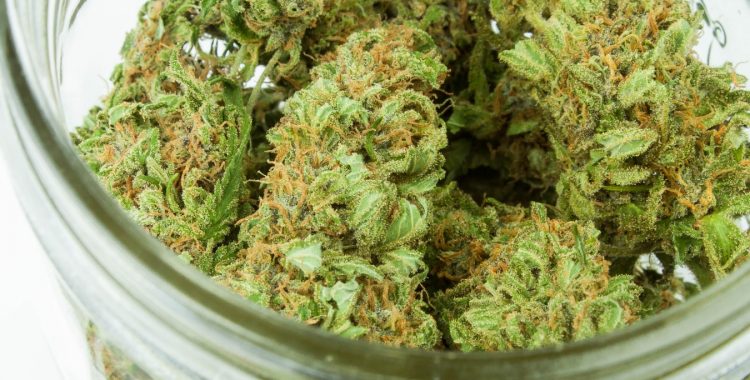 There’s been a decisive victory.  2020 has left people wanting more access to marijuana.  In every state where marijuana legalization or drug policy reform was on the ballot, it won.  The march to decriminalize and legalize marijuana moved further across the nation on Election Day despite continued federal prohibition.  This post-election blog marries marijuana facts with commentary on where we must go next.

First, let’s talk about Oregon.  The Beaver State has become the first state to decriminalize small amounts of cocaine, heroin, methamphetamine, and other drugs.  You read that right.  Decriminalization signals the removal of criminal penalties, such as prison time, for the possession and use of drugs, but not the legalization of sales.  Oregon is taking an unprecedented step of decriminalizing the possession of some illegal drugs and establishing treatment to help people with drug addictions.

In local communities where cannabis is legal, like Colorado, the goal would be for “ethnobotanicals” to start bubbling up to the state legislators for possible legalization or, at the very least, decriminalization.  In 2019, Denver became the first city to decriminalize magic mushrooms, and you can now easily find access to publicly available mushroom spores for home cultivation.

With states moving towards the legalization of mushrooms and other ethnobotanicals, look for California and Washington to also decriminalize and/or legalize these and other plants, like Ayahuasca and Iboga.  Note, it’s not just about trippin’ at a Phish concert, as the active ingredient in some of these treatments, dimethyltryptamine, a.k.a DMT shows promise in breaking the cycle of chronic withdrawal symptoms associated with opioid addiction.  For now, these treatments are available, but only in Costa Rica and other remote corners of the world.  The best news is that most of these plants and extracts are safe even at higher doses, and there are few if any deaths are associated with safe use.

American voters, even some of the most conservative ones, are ready to repeal the War on Drugs.  In Arizona, Montana, New Jersey, and South Dakota voters decisively legalized marijuana for recreational purposes. After Election Day 2020, nearly one out of two Americans live in a state that decriminalized cannabis, and there is more coming soon to a dispensary near you.

From the ballot results, it appears that legalizing cannabis and ending the War on Drugs may be unifying issues. Cannabis ran the table with voters in these states who supported separate presidential candidates (Arizona and New Jersey went into the Biden column, and Montana, South Dakota, and Mississippi went to Trump).

Federal marijuana policy reform is moving slower than state initiatives.  Legalization at the national level would be the big prize.   Elected lawmakers and legislatures must move the needle.  The 2020 election shows that Americans are fed up with a federal policy on drugs, especially cannabis.