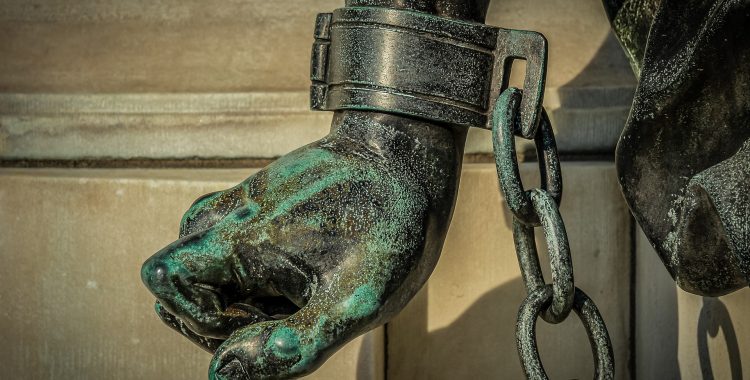 “The right to vote is fundamental to our democracy and no American should be denied that right. Working together with the Florida Rights Restoration Coalition, we are determined to end disenfranchisement and the discrimination that has always driven it,” Michael Bloomberg said.

Florida is one of the major battleground states in the upcoming presidential election, and restoring voting rights to as many as 1.4 million residents who had been barred from voting because they had a prior felony conviction could be a game-changer.

Florida voters in 2018 overwhelmingly passed a constitutional amendment – Amendment 4 – ending the state’s lifetime ban on voting for most former prisoners.  Amendment 4 allows felons, not convicted of murder or sex crimes who served their time and paid fines and restitution, to regain their right to vote in both federal and state elections.

Meanwhile, the Republican-controlled Florida Legislature passed a law that requires felons to pay off any outstanding court debts before becoming eligible.  That is where Bloomberg’s money came into play since Florida’s law requiring felons to pay fines before they can vote was recently upheld by a federal appeals court.

Billionaire businessman Michael Bloomberg, who is backing Democrat Joe Biden for the presidency, has raised more than $16 million for Florida Rights Restoration Coalition, an organization run by formerly incarcerated people who are working to make it possible and legal for ex-felons to vote.

Republicans in a number of states have tried to suppress the voting ability of groups who tend to support Democratic candidates.  Bloomberg, a former New York City Mayor and onetime presidential candidate, sees an opportunity to make a difference in Florida, a state Trump won by 113,000 votes in 2016, or 1.2 percentage points.

Voting rights should be a non-partisan issue.  Abraham Lincoln exclaimed, “The ballot is stronger than the bullet.”  But Republicans in Florida are attempting to keep Floridians disenfranchised.  Florida’s attorney general is asking law enforcement agencies to open an investigation of Bloomberg’s efforts to reinstate felon voting rights.

Florida Attorney General Ashley Moody, a Republican, has sent a letter to the FBI asking them to investigate Bloomberg.  “After preliminarily reviewing this limited public information and law, it appears further investigation is warranted,” Moody wrote in a letter to Michael McPherson, the FBI special agent in charge of the bureau’s Tampa office, and Florida Department of Law Enforcement Commissioner Richard Swearingen. “Accordingly, I request that your agencies further investigate the matter and take appropriate steps as merited.”

The late political journalist and host of NBC’s Meet the Press Tim Russert famously predicted “Florida, Florida, Florida” using a dry-erase board and magic marker, indicating the Sunshine State would be crucial to deciding the 2000 presidential election.   Florida continues to be a battleground state like no other.  I have two simple words for my readers:  Go vote.