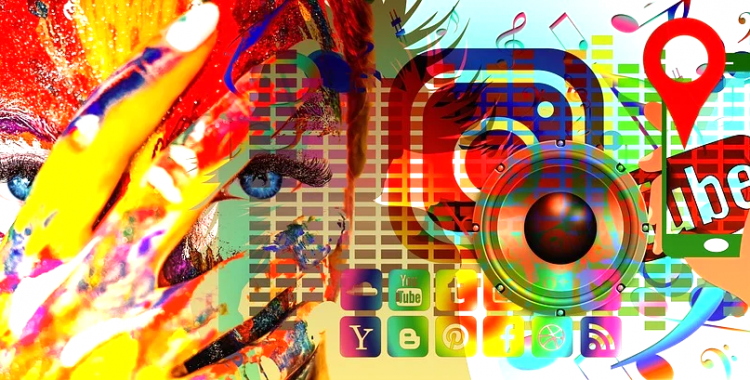 Earlier this month, Elon Musk had a blunt response (“Facebook sucks”) for the vice president of artificial intelligence at Facebook, Jerome Pesenti, after he questioned the SpaceX and Tesla CEO’s knowledge on the subject of AI. I wholeheartedly agree.

Why? I speak from my own conflicts with Facebook, which currently prevents me from boosting any of my law firm (Corless Barfield Trial Group) or NewsMunchies content I had previously promoted. Such content describes the safe use of cannabis, which remains illegal under Federal law. Medical marijuana use is now legal in 29 states, while recreational use is legal in 9, as well as Washington D.C.

Under Facebook’s content guidelines, I am prohibited from posting content regarding illegal drug use for some undetermined about of time. This is despite two “appeals,” where I was told these restrictions will be removed, alas, they remain. I feel like my journalism got mugged.

While there is intelligent wisdom in tech circles that discourage content creators from running ads and boosting Facebook posts due to poor ROI, I want to at least have the freedom and option to do so.

Controls on social media is a hot-button issue. On May 28, President Trump signed an executive order to try and limit the broad legal protections enjoyed by social media companies. This order comes on the heels of Twitter fact-checking two of Trump’s tweets. POTUS alleges censorship and that the social networking platform is editorializing content. The president said he would try to shut down Twitter if his lawyers found a legal way to do so. POTUS is stacking up our civil liberties like a virtual book burning.

I’m a big fan of Twitter and their transparency. Twitter CEO Jack Dorsey said that the platform will continue to warn users about factual distortions.

Dorsey noted: “Our intention is to connect the dots of conflicting statements and show the information in dispute so people can judge for themselves. More transparency from us is critical so folks can clearly see the why behind our actions.”

Meanwhile, Facebook CEO Mark Zuckerberg recently told Fox News (of course) that social media companies should stay out of the business of weighing in on what is true or not. Really? Your company is the master of misinformation, mislabeling, and misidentification of content.

The Trump administration is trying to chill speech and bully companies like Twitter into giving him the coverage he thinks he should have.

The Supreme Court has consistently upheld the right of publishers to make the types of editorial decisions that Twitter recently made.

Last term in Manhattan Community Access v. Halleck, 587 U.S. ___ (2019), the Supreme Court rejected the argument that hosting the speech of others negated the incorporation and use of editorial freedoms. The court wrote, “Benjamin Franklin did not have to operate his newspaper as ‘a stagecoach, with seats for everyone,’” and that “The Constitution does not disable private property owners and private lessees from exercising editorial discretion over speech and speakers on their property.”

Section 230 of the Communications Decency Act protects Internet companies from being sued over content that appears on their platforms and allows for content moderation. In a show of bipartisan support, Sen. Ron Wyden (D-OR) and Rep. Chris Cox (R-CA) crafted Section 230 back in 1996 so website owners could moderate sites without worrying about legal liability. The law covers social media networks and news outlets with comment sections.

In the United States, the First Amendment prohibits the government from restricting most forms of speech. But private companies can implement rules to restrict speech if they so choose.

Trump’s executive order targeting social media companies is an assault on free expression and a transparent attempt to retaliate against Twitter for its decision to fact-check his tweets.

Do not for one moment think the President cares about your speech or mine. His disagreement with Twitter is personal. Trump’s order is in no way based on a broader concern for freedom of speech.

As a journalist, I have no issue with Facebook or Twitter putting a disclaimer on my content saying, “Cannabis remains illegal under Federal law.” But don’t prohibit my right to say it or prevent me from boosting it. Trump’s attacks on Twitter are all smoke and no fire.