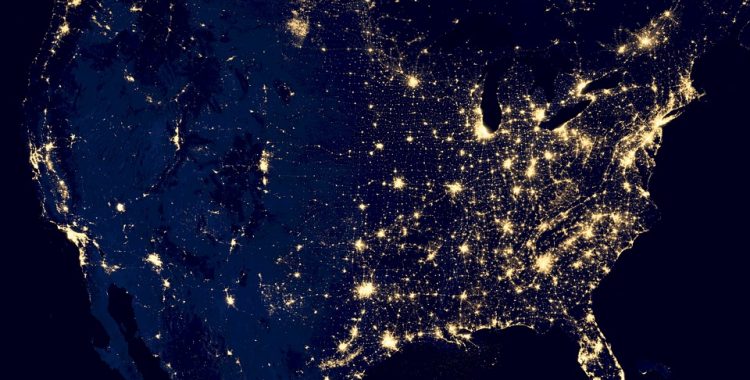 Why is cannabis still against the law? In large part, we have politicians to thank for the careless predicament cannabis consumers find themselves in. As 4/20 approaches this year – on a kismet-like Saturday, in fact – millions of consumers and industry professionals around the U.S. are preparing for what may very well be the biggest 4/20 in U.S history. It is the ideal time to take stock of the latest cannabis legalization efforts in the U.S. and ask, will states be any closer to legalization on 4/20/19 than they were on 4/20/18?

MISSOURI:  My home state of Missouri is a categorically miserable place for medical cannabis patients. And I’m being generous. Last year Missourians voted overwhelmingly for a ballot measure legalizing medical marijuana. But the implementation of the will of the voters has been ignored and significantly delayed. It’s going to be awhile before medical marijuana will be available to Missouri patients. In fact, the timetable imposed by Amendment 2 – which Missouri voters backed in November 2018 – will likely give the state close to a year before pot in its various forms will be legally available for patients.  Perhaps sometime in 2020 Missouri patients will be able to step into a dispensary and legally buy marijuana as a doctor-certified treatment. Most of the legislative session has now come and gone with little action on medical marijuana bills.

NEW YORK: The push for legal marijuana in the Empire State is indefinitely stalled.  As the final agreement on a state budget comes into form, legalizing pot will not make the cut, Gov. Andrew Cuomo and legislative leaders said.  Cuomo and lawmakers indicated that it was increasingly unlikely a deal could be reached, and he made it official last week.  On March 29, 2019 Cumono explained that legalized marijuana won’t be in New York’s annual state budget yet in January 2019, Cuomo declared that legalization would be among his top priorities for the first 100 days of his coming term.  What a difference a few months make.

NEW JERSEY: New York’s neighbor is also no closer to legalizing cannabis. A proposed bill was enthusiastically backed by Gov. Philip D. Murphy and had been endorsed by leaders of the Democratic-controlled State Legislature. Moreover, statewide polls showed support for cannabis legalization. But in a major defeat, state Senate President Steve Sweeney recently canceled a scheduled vote on legislation to legalize recreational marijuana and broaden expungements of past offenses. The abject failure in New Jersey revealed the difficulties for legalizing marijuana, especially through legislative efforts. Nine of the 10 states that have legalized recreational cannabis in the U.S. did so through voter referenda — not through their legislatures.  But we see problems with both avenues of legalization.

The anti-cannabis political wave isn’t confined to Missouri, New York, and New Jersey. In recent weeks, opponents of cannabis rallied at the Capitol to call on state leaders to hold off on any pro-pot decision, warning of the so-called societal and health impacts of legalizing the plant. I’m not sure 2019 will be a banner year for legalization. The fact is, despite public support for cannabis legalization, we can’t put a lot of trust in our politicians to hammer out the details of reform or as filmmaker Spike Lee so eloquently said during his Oscars acceptance speech, “Do the right thing.”