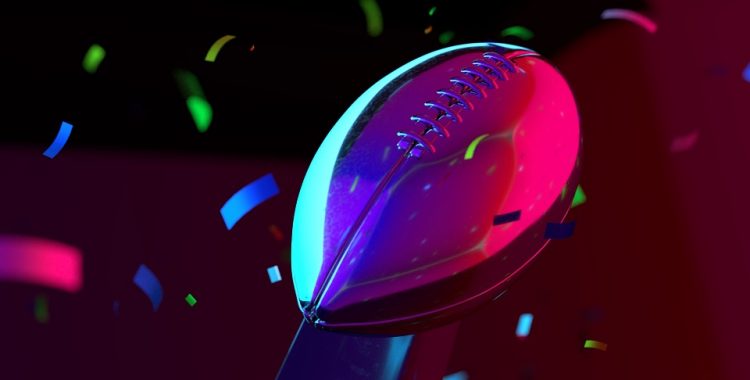 BLUNTED SOCIETY: There’s no truth in advertising. Censorship is alive and well. And the media giant which gainfully employed sexual harasser extraordinaire Les Moonves – only to be outdone in sheer volume of victims by Harvey Weinstein – wants to play puritanism at the upcoming Super Bowl by refusing to air cannabis ads. That’s the country we’re living in.

CBS is benching a Super Bowl ad that makes a case for the benefits of medical marijuana. Super Bowl LIII, which will be played in Atlanta on Sunday, February 3, 2019, features the New England Patriots facing off against the Los Angeles Rams, which are based in the nation’s second largest TV market.

The “big game” will air on CBS, which refuses to let a cannabis company run a Super Bowl ad in 2019. Acreage Holdings, a US-based cannabis firm that counts former House Speaker John Boehner as a member of its board, announced that CBS rejected its proposed 30-second commercial. Acreage was reportedly willing to spend upward of $5 million for the spot, which is the going rate for a Super Bowl ad in 2019.

As a football fan and media man, I reject CBS. I will take a stand against CBS and not watch the game. I cannot support, in good conscience, baseless policies. Plus, my beloved Kansas City Chiefs didn’t make the cut, so all the more reason to take a knee during the CBS broadcast.

BREAKING BUD: Acreage said it plans to publish a 60-second version of the spot on its website so people can see what the fuss was all about. Instead of watching Super Bowl ads, head to their website and give their products a whirl. I encourage you to watch Acreage’s ad as well as repost, share, retweet, and like it to maximize eyeballs and attention.

CBS laughably told Acreage that the commercial was not consistent with the network’s advertising policies, which appears to be similar to Facebook’s anti-cannabis advertising policies. At some point, media like CBS and Facebook will make it impossible for cannabis companies to thrive. When that happens, the cannabis industry will take their dollars elsewhere. That’s the beauty of capitalism.

HIGH STAKES: Marijuana is on the league’s list of banned substances. Players are suspended for using it after testing positive twice. After the first positive test, a player is put in the league’s “Stage Two” intervention program, which means they can be tested more regularly for up to 24 months.

“We’re disappointed but somewhat unsurprised,” Allen said. “Still, we developed the ad in the spirit of a public service announcement. We feel it’s our responsibility to advocate on behalf of our patients.”

I have no doubt that the youngsters of this country will see sexually explicit commercials and racially intolerant ones too. The hypocrisy of CBS and the NFL makes me boiling mad. But on Super Bowl Sunday, you can make the choice to get mad or get even.