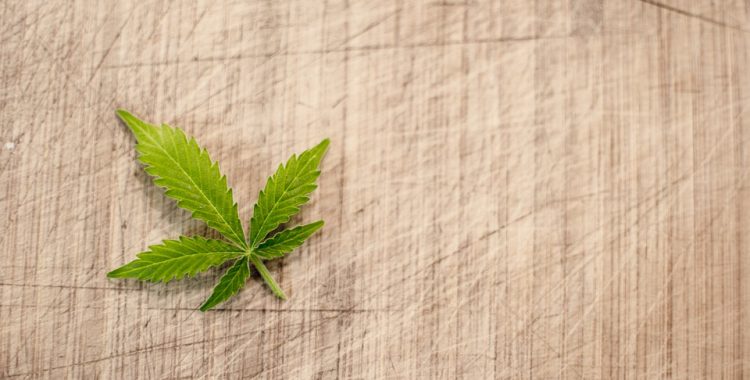 Former NFL running back and Heisman Trophy winner Ricky Williams is a cannabis entrepreneur and advocate. While the foolish NFL suspended Ricky Williams for his marijuana use, Williams’ will to support medical marijuana patients is proving to be a game-changer. His cannabis business, already associated with 11 marijuana dispensaries in California, is a result of his long, meaningful journey from suspended NFL player to “holistic healer.”

Williams launched Real Wellness by Ricky Williams (RW), a cannabis-based wellness brand created for the health-conscious cannabis consumer, because of his steadfast desire to integrate herbs and eastern medicine. Williams’ product line – described on his website as “an herbal approach to everyday wellness” – includes salves, tonics, and vape cartridges that will be sold at medical marijuana dispensaries.  (Stay tuned for a full review of RW products.)

Williams’ missed two full seasons in his prime years because of the shortsightedness of the NFL regarding medical marijuana’s benefits. The former running back was suspended twice in his career for testing positive for marijuana and it prompted Williams to announce his retirement.

“It’s a dream come true for me to merge my passion for healing and my fascination with plant medicines with my entrepreneurial spirit. Cannabis has played an important part in my healing journey, and I feel a responsibility to share what I have learned in the process,” explained Williams.

Williams’ budding business venture comes on the heels of a new federal spending bill that includes marijuana protections.  A bipartisan group in Congress is asking U.S. House leaders to protect state medical marijuana policies and the patients and businesses that rely on them from federal enforcement agents and prosecutors.

The Rohrabacher-Blumenauer amendment prevents the U.S. Department of Justice and its agencies, including the Drug Enforcement Administration, from spending any money to undermine, interfere with, or prosecute state-legal medical cannabis programs.

“We respectfully request that you include language barring the Department of Justice from prosecuting those who comply with their state’s medical marijuana laws,” the lawmakers, led by Reps. Dana Rohrabacher (R-CA) and Earl Blumenauer (D-OR), wrote in a letter sent to the top Republican and Democrat on a key House Appropriations subcommittee. “We believe such a policy is not only consistent with the wishes of a bipartisan majority of the members of the House, but also with the wishes of the American people.”

The Rohrabacher-Blumenauer amendment states that federal funds cannot be used to prevent states from “implementing their own state laws that authorize the use, distribution, possession or cultivation of medical marijuana.” But there’s a new sheriff in town.

Attorney General Jeff Sessions previously asked Congress for the funds to go after the people who provide relief to terminally ill and chronic pain patients with cannabis. Nice guy, right? Sessions represents all that is wrong with America.

If Congress fails to pass a temporary spending bill on Friday, March 23, key protections guarding state-legal medical marijuana from federal Justice Department enforcement will expire. A $1.3 trillion spending bill cleared the House on Thursday, March 22. It includes language that would continue shielding states’ medical marijuana programs from Department of Justice interference. The bill is now in the Senate, which has until midnight on Friday, March 23 to pass legislation funding the government.