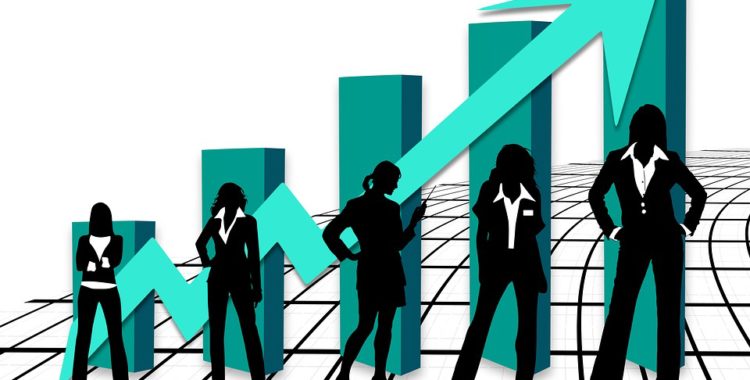 Growing out of a school event in California, Women’s History Month was born. It shouldn’t come as a surprise that California was a trailblazer in medical marijuana reform and women’s rights. The U.S. has observed Women’s History Month annually throughout the month of March since 1987.  That year, Congress declared March as National Women’s History Month in perpetuity. A special Presidential Proclamation is issued every year that honors the extraordinary achievements of American women and celebrates their contributions to history, culture, business, and society.

Women scientists study the benefits of cannabis over opiates. Female chefs create in their kitchens the most delectable edibles. Women are counseling clients on cannabis as it relates to medicine, law, and finance. Businesswomen are employing countless people to work at their cannabis companies. Women are activists that work tirelessly on legalization efforts. They are the SHEROES of the cannabis industry, and there’s no time like the present to recognize that.

Female entrepreneurs say they are embracing marijuana-centric companies with the hope that they can avoid the glass ceiling some say prevented them from reaching board rooms in other industries. According to a 2015 Marijuana Business Daily survey of 630 marijuana professionals, women make up about 36 percent of executives in the legal-marijuana industry, compared to about 22 percent of senior managers in other industries.

There is a relatively high level of gender diversity in executive positions at cannabis companies. The cannabis industry offers greater potential for American women to advance to leadership and senior roles across all divisions compared to other businesses.

Puffragettes are finding it easier to break into cannabis than other sectors of corporate America. It’s not about hitting the glass ceiling but redefining the glass ceiling that makes cannabis so attractive to women. There’s no question this is an enormous area for entrepreneurship and research.

Arguably, the legal cannabis industry doesn’t have the deeply entrenched patriarchal power structures that dominate other fields of industry. It is also the fastest growing sector in which women can apply their diverse skill set. Women bring a unique perspective to the table.  This is an industry – because of the lack of regulation at the federal level and guidance from local, state, and federal authorities – in which women can harness their networking and collaboration skills to set the scene for success.

Women Grow is the first professional network for ladies working in legal weed. It connects women in 45 cities across many aspects of the industry, including agriculture, food, design, finance, law, medicine, marketing, and sales.  There’s a Women’s Cannabis Chamber of Commerce. Don’t forget about the sold-out conferences focused on women and cannabis. Cannabis is a community that is supportive of women helping women. Remember the immortal words of Madeline Albright: “There’s a special place in hell for women who don’t help each other.”

Everyday men and women should heed the call to stand up with and for their sisters, mothers, wives, and daughters. With cannabis, business models aren’t set in stone yet, and that’s a great thing. It’s a marvelous time to break old traditions.