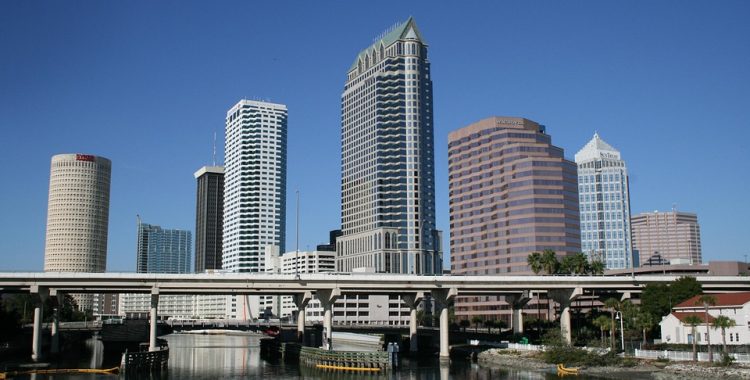 A man’s home is his castle – sort of.

In Canada, proposed marijuana laws restrict smoking pot to private homes, but at least one Ottawa condo board wants to nip that in the bud and prohibit marijuana users from lighting up in their dwellings. In Toronto, some condo boards are planning to ban smoking weed inside both individual units and on balconies while placing limits on the cultivation of marijuana plants despite personal residences being one of the few places where smoking will be allowed under the current proposed legislation. Canada is scheduled to open its national marijuana market later this year.

You are probably wondering about U.S. condo boards and rental properties. Every time I speak to groups of condo managers, I bring this up and everyone jumps. More and more condominium corporations are looking to create rules for the use of marijuana in their buildings.  Property managers, condo boards, and landlords of rental properties are often confused and seek to better understand how to handle issues of legal recreational marijuana and medical marijuana.

Can HOAs prohibit medical marijuana in tenants and owners’ homes? Can such prohibition extend to common areas? Can HOAs ban growing/cultivation of marijuana plants on the premises? Under what circumstances can legal marijuana use become a nuisance to other residents? If state law allows marijuana use, can condo boards prohibit it? The simple answer is yes.

The board can impose more restrictive requirements than state laws, so even if smoking marijuana or eating edibles is allowed, the condo board can legally prohibit it, so long as the documents are properly amended.  Condo owners must comply with the condominium’s legal documents, including any amendments to those documents.

Most residents don’t want anyone to intrude on their right to live peacefully in their private home. But living in a condominium is different. If the legal documents are properly amended, smoking and cultivating marijuana can be prohibited.

However, flexibility is important in this rapidly shifting cannabis landscape. Even if the condo board or landlord of your rental property decides to ban marijuana use, it should consider each situation on a case-by-case basis, especially when assessing residents’ need for medical marijuana to curb serious health conditions. Condo associations and landlords should be willing to make the necessary accommodations in such situations.

Moreover, condominium boards and landlords must communicate with residents all the rules, including governing documents, policies, and possible accommodations.