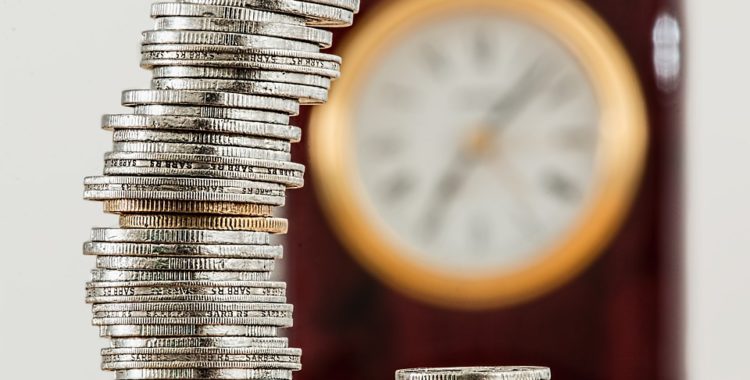 Exclusion from federally regulated banks is an enormous problem for the marijuana industry.  Presently, cannabis business owners are stuck in a financial cul-de-sac dealing in cash. Despite the multi-billion-dollar marijuana industry in the U.S., individuals and companies are in a similar position as the black-market marijuana dealers. Banks, fearing entanglements in violating federal laws against marijuana, will not extend banking services to marijuana businesses. No credit, no accounts, no vault. No dice. For an understanding of where we’ve been and where we’re headed, follow the MONEY.

In most of the states that have legal marijuana markets, cash is counted and recounted and stuffed into bulging envelopes, slid into backpacks, and who knows what else.  With marijuana still illegal under federal law, marijuana businesses can’t open bank accounts or accept credit card transactions.  As such, cash-only businesses generally are subject to increased crime and an unsafe work environment.

O: OPTIONS exist for a different, better system.  Ten U.S. senators filed a proposal that aims to avoid marijuana businesses operating under the table. The measure, led by Sens. Jeff Merkley (D-OR) and Lisa Murkowski (R-AK), would prevent federal officials from punishing a financial service provider “solely because the depository institution provides or has provided financial services to a cannabis-related legitimate business.”

N: NEVER before has there been such inconsistency regarding cannabis enforcement. Under Attorney General Jeff Sessions, the federal government will likely crack down on cannabis businesses or financial institutions that were otherwise abiding by state law. As a result of the Trump administration’s new war on marijuana, will banks and financial service companies that hold and move money (or virtual currency or e-money) for marijuana businesses face increased exposure? Sessions is the chief law enforcer as of the writing of this blog but you never know when he’ll resign.

E: EVERYONE operating cannabis businesses are anxious about enforcement of federal law. The federal government can charge money-laundering violations and seek to put third parties conducting those transactions in jail or forfeit the third parties’ property. The government could also charge banks and credit unions with racketeering, a charge of criminal conspiracy that would strengthen the penalties. Revocation of the Cole Memo increases the risk that cannabis companies, or its assets, could be caught up in a Department of Justice prosecution even if they are in compliance with state law.

Y: YOU have to be the catalyst for change. Under the Obama administration, prosecutors were encouraged to take action against a financial institution only if the institution knowingly offered services to marijuana businesses whose conduct involved one of the aggravators listed in the Cole Memo. Attorney General Sessions tossed the Cole Memo in the proverbial garbage.  Sessions seems completely out of sync with the will of the people in states that overwhelmingly voted to legalize marijuana. There’s a Times Up movement and a #MeToo campaign sweeping the nation. We are also living in a #MarijuanaMoment in which #MarijuanaMovement advocates are raising their voices and demanding R-E-S-P-E-C-T.