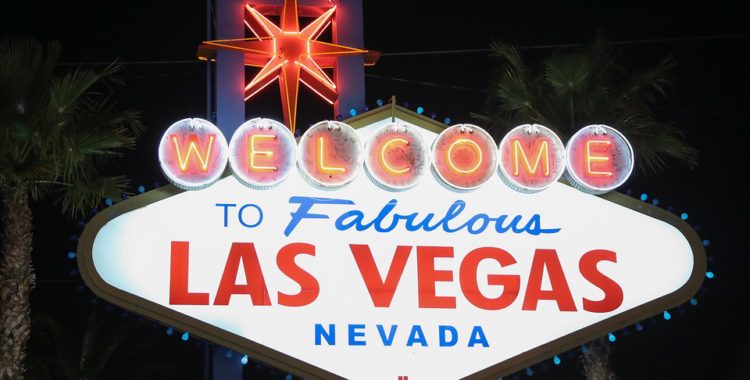 Providing a resource on how to consume an illegal drug in Las Vegas feels like telling someone how to drive fast at the Indy 500.  I had consumed cannabis in Vegas before it was legal. But my recent trip to Sin City, a place known for its tolerance and some would say loving embrace of taboo activities revealed a budding and impressive cannabis industry.  Recreational marijuana is taking the Entertainment Capital of the World by storm.

In 2016, a petition passed that legalized marijuana use for those over the age of 21 in Nevada. People were able to purchase recreational marijuana as of July 1, 2017. The first medical marijuana establishments began to open for business throughout Nevada in 2015. Nevada’s turnaround from legalization to sales happened at record speed. The move was made to increase Nevada’s potential tax revenue created by marijuana sales, and what a robust windfall it was.

Recreational marijuana sales are thriving in Las Vegas, thanks in large part to the nearly 45 million tourists that visit each year. Nevada dispensaries raked in more than $27 million during the first month of recreational marijuana sales, generating more than $3.6 million in taxes, according to figures released by the Nevada Department of Taxation. State officials have projected that special sales tax will generate $63.5 million over the first two years of sales. The state has also pulled in $6.5 million in marijuana license and application fees.

I have witnessed some significant changes in the Battle Born State’s marijuana experiment: Lawmakers are trying to carve out rules for cannabis consumption in lounges, cafes, casinos, and tasting rooms. The Nevada Department of Taxation announced recently it would open up applications for marijuana cultivation and production licenses in many of the state’s rural counties.

Like most other urban centers, you cannot consume cannabis in public.  This is Vegas, for heaven’s sakes, so the idea I could get a $600 ticket for smoking it in public upsets me when I know what you can get illegally if you know Larry the limo driver. Now that I have that out of the way, let’s roll that fabulous plant footage.

Getting Cannabis Near the Strip: I stayed at the Wynn Las Vegas, which also happens to be closest to most of the cannabis dispensaries that you could theoretically walk to from the Strip.  I first visited Reef Dispensaries that is open 24/7, which is a bonus and not to be taken for granted.  Reef had a coterie of tasty strains, as well as concentrates to choose from that are sold by knowledgeable budtenders.

Cannabis Downtown:  I visited two Downtown dispensaries, just a few hundred feet from each other.  I started at Las Vegas ReLeaf, which was likewise well staffed by a crew of folks who know good plants and sell a lot of them.  Then I went to Essence Cannabis Dispensaries that had in stock tremendous variety, at a fair price, for whatever might ail you.

Gold Standard: You must make it The Apothecarium.  It is about a 20-minute drive from the Strip, but you won’t want to miss the splendor of their menu.  This is one of several Apothocarium dispensary offshoots that come out of the San Francisco original, and you will know it when you smoke it.