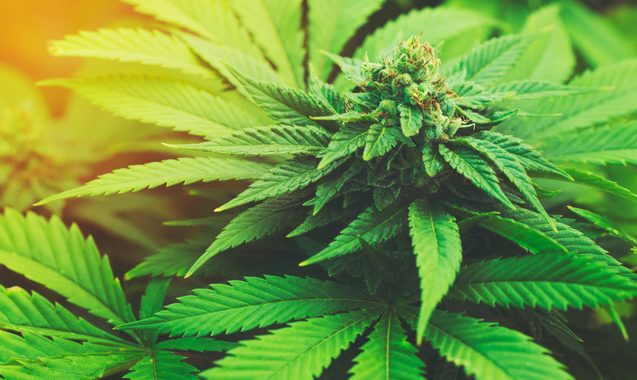 “In a world of infinite choice, context – not content – is king,” wrote Chris Anderson, former editor-in-chief of Wired magazine.

Americans have a variety of legal choices to consume products that have significant health disadvantages, including alcohol, cigarettes, and painkillers. Now, Americans in more than half the states have another choice: cannabis. But conservatives rant and rave that cannabis is more harmful than those other three and will become the next Big Everything if the states are left to their own devices, leading youngsters to a life of crime and compelling adults to use more deadly drugs. This is where context provides a helpful starting point about the non-dangers – and non-deaths – of cannabis consumption.

In their 2017 World Drug Report, the United Nations Office on Drugs and Crime found that cannabis is the most used, most cultivated, and most confiscated drug – but has still not caused a single fatal overdose.

According to the UN report, it’s estimated that between 128 million and 238 million adults used cannabis in 2015. Not one of those hundreds of millions of people died from an overdose. That’s not to say cannabis should be consumed with abandon. But the negative health effects are minimal at best. So-called cannabis use disorders contributed to 5.3 “healthy years of life lost” – the lowest rate for any of the substances tracked by the UN agency.

By comparison, according to the Centers for Disease Control and Prevention (CDC), opioids killed more than 33,000 people in 2015. Nearly half of all opioid overdose deaths involve a prescription opioid. Meanwhile, cigarette smoking is responsible for more than 480,000 deaths per year in the United States, including more than 41,000 deaths resulting from secondhand smoke exposure. The CDC also found that excessive alcohol use led to approximately 88,000 deaths each year in the United States from 2006 – 2010, shortening the lives of those who died by an average of 30 years. According to a widely cited 2006 report in American Scientist, “alcohol is more lethal than many other commonly abused substances.”

What is equally horrifying for the American public is how these substances are treated under the law, and particularly the way in which alcohol and tobacco get a free pass under the Controlled Substances Act (CSA), the foundation of our nation’s drug policy.  The Drug Enforcement Agency still classifies cannabis as a Schedule I drug, reserved for only the most dangerous substances. Marijuana use is still illegal nationally under the CSA and marijuana is listed under the Schedule 1 list of drugs, along with heroin and LSD.

“I wish to commend President Obama for his wise decision to respect the voice of the citizens of Colorado and Washington,” Otto Pérez Molina, President of Guatemala, recounted. The decision of the U.S. Justice Department – under Obama – to allow Colorado and Washington to move forward with recreational marijuana structures was celebrated by UN delegates, who indicated and acknowledged that the War on Drugs has not been won and victory cannot be claimed.