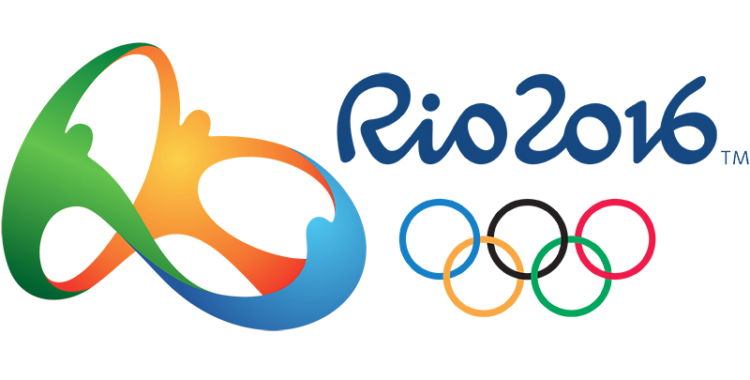 In 2009, after Michael Phelps – who is today the most decorated gold medalist – acknowledged a photo of him using a bong was real he was suspended from competition for three months and lost a large Kellogg endorsement deal.

Olympic rules today do not make exceptions for medicinal marijuana use, yet marijuana is legalized medicine in many countries that send their athletes to the Olympic games. Technically cannabis is included on the list of banned substances so athletes cannot use it during the games but …

The 2016 Rio de Janeiro summer games give us pause to reflect on cannabis use and athletes. In 2013, the World Anti-Doping Agency (the agency responsible for drug testing in international sports) decided to raise the acceptable THC levels for Olympic athletes smoking weed.  What does that mean? It turns out, a whole lot.

The World Anti-Doping Agency (WADA) agreed to raise the acceptable nanogram levels for Olympians from 15 to 150 nanograms per milliliter. As a result, the only time an athlete would ever test above the allowable limit and get in trouble for doing so is if he or she got high right before or during an event. However, if athletes smoke a few days before a competition the THC levels would be within the acceptable limit.

A WADA spokesman indicated raising the threshold is meant to catch athletes who smoke during the period of competition, not to punish athletes for what they do on their own time outside of the Olympic games.

In 2014, the International Olympic Committee quietly relaxed their marijuana drug policy. Although cannabis still appears on the list of banned drugs issued by the WADA, which oversees drug testing in the Olympics and other sporting events, WADA has raised the threshold for a positive test considerably.

Athletes don’t need to worry as much about testing positive for small amounts of THC. Olympians who use marijuana during their training, but quit before their arrival at the Rio Olympics 2016, will have a much easier time meeting the standards for THC content.

Historically, many Olympians have either been caught or acknowledged cannabis use. In most cases, Olympians are using marijuana for its medicinal value – rest, recovery, and pain management.

Cannabis smoking can be helpful for some activities such as extreme sports, as it improves muscle relaxation, reduces anxiety, and helps recovery time, which may favor performance when an athlete is facing multiple competitions in a short period of time. Research reveals that cannabis has an anti-inflammatory effect and that the chemical compounds that come from weed might mimic the body’s natural endorphins, which could help increase one’s pain threshold to make it easier to push through a tough workout.

The argument could be made that the WADA should care about steroids, growth hormones, and schemes to rig the Olympics but not Olympic athletes who know their bodies and use cannabis instead of addictive, dangerous drugs.

Many athletes – Phelps is not one of them – have touted the benefits of marijuana use in relation to their sport.   Responsible use of marijuana during one’s pro career is better than taking painkillers. Indeed, countless top athletes use marijuana because of its medicinal effects as a painkiller, muscle relaxant, and antidepressant.

Most sports officials do not consider marijuana to be a performance-enhancing drug, and generally the ban against its use is justified as a matter of ensuring that athletes project the right image for their young admirers. But why make morality judgments about what athletes should and should not do? As a parent, I’d prefer my daughter see Kobe Bryant smoking pot than repeatedly cheat on his wife and apologize for it on national television.

Perhaps if we discovered and subsequently analyzed how toking up helps the world’s greatest competitors manage pain, it could also teach us how this miraculous plant can better serve us all.