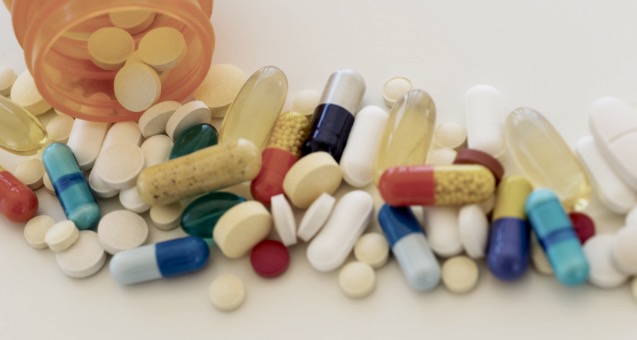 People do not make judgments and decisions in a vacuum. They make them against a backdrop of available options. Whether I am convincing a jury why my client’s theory of the case is sounder or explaining to my daughter how playing the violin is preferred to the cello (purely a space thing), comparisons provide context.

Signs point to the probability that adored musician Prince’s death could have been linked to an opioid pain addiction. Opioids kill more people per year than all illegal drugs combined. Death from prescription opioid overdose — drugs like oxycodone, hydrocodone, and methadone — has quadrupled since 1999, according to the Centers for Disease Control and Prevention.  Once people reach for their prescription bottle and it is empty, they head for the streets to buy heroin. The CDC website states, “The United States is in the midst of an opioid overdose epidemic.”

Misuse and abuse of prescription drugs costs the country an estimated $53.4 billion a year in lost productivity, medical costs, and criminal justice expenses. Yet marijuana continues to be billed as a Schedule I drug, meaning our government believes it is extremely dangerous, highly addictive, and of no medical value. Marijuana has never killed anybody.

But what happens in states like New York with much more restrictive medical marijuana laws? In light of the growing prescription drug overdose and heroin epidemic across New York State, Governor Andrew Cuomo has convened a special task force to look at more ways to combat the crisis. “Opioid addiction is a national epidemic that continues to plague families in communities across New York — and the state has been taking aggressive action to tackle this crisis head on,” Cuomo said.

Communities throughout the United States, from Michigan and New Hampshire to Oregon and Missouri are making a dedicated effort to curb the prescription drug epidemic.  The same cannot be said for marijuana overuse or abuse because there is no there there. Marijuana use rarely leads to addiction. Marijuana cannot cause a fatal overdose. Its addictive properties, while present, are low, and the myth that it leads users to more potent drugs has been categorically disproved.  If your long-term safety, health, and well-being is paramount, cannabis is clearly a much better choice.

We know that a majority of new heroin users start off taking pain pills, which contain the same type of base ingredients. In the song “Sign o’ the Times,” Prince sought to illustrate the supposed link between marijuana and opioids:

Sorry, late Prince, but there’s no evidence cannabis leads to “horse” (heroin). Prescribed opioids, not marijuana, are deadly.  Over-the-counter drugs are no saviors to those in pain. OxyContin and Vicodin are the true culprits that expose people to potentially lethal side effects.