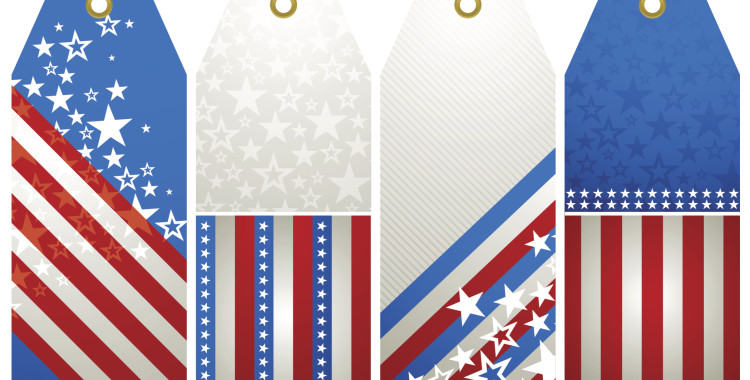 Did you know that many of the candidates who champion cannabis were thus far more successful than pot opponents during this year’s presidential primaries?  For example, those feeling the Bern in Michigan, which legalized medical marijuana for qualifying patients in 2008, handed a “win” to Bernie Sanders and Donald Trump, both of whom can be seen as relaxing the War on Drugs. Turnout in areas of Michigan was so high Tuesday that some clerks were reporting precincts were running out of ballots.

Plenty of Americans will argue that a candidate’s position on drug policy reform is very relevant when picking a president.  It seems that when pulling the lever at the ballot box, the majority of Americans are in favor of a reversal on prohibition. In fact, according to recent Gallup polling data, 58 percent of Americans think marijuana should be legalized for recreational use. Anyone who tells you there is no correlation between a pro-marijuana policy and votes is also the same person who says Trump has no shot. He does, and he just might win the whole enchilada.

There is such a gap in the millennial preference for Sanders over Hillary in part because those adults 18-49 favor legalization, or at least a rescheduling of pot. Hillary supports the smallest incremental change on medical marijuana – basically a stalemate – maintaining the Obama Administration’s sit-back-and-watch approach to legalization. Vermont Senator Bernie Sanders supports “legalized [marijuana] for medicinal use” and “ending the federal prohibition on marijuana.”

Interestingly, DNC Chairperson and U.S. Representative Debbie Wasserman Schultz opposes marijuana, including medical marijuana in her home state of Florida. She voted against allowing veterans access to medical marijuana.  If you’re not with veterans, you’re against them.

The man who is going to build a huge wall and make Mexico pay for it professed, “We’re losing badly — the war on drugs. You have to legalize drugs to win that war.”  In October, Donald Trump said, “in terms of marijuana and legalization, I think that should be a state issue, state by state.”  Trump has repeatedly supported the medical use of marijuana. “I think medical should happen — right? Don’t we agree? I think so.”

Ohio Gov. and Republican presidential hopeful – he must not be that hopeful with such lackadaisical primary numbers – John Kasich was recently interviewed live on Detroit’s WWJ Newsradio morning show where he replied he is “definitely opposed to legalizing marijuana for recreational purposes.” Did I mention Kasich might lose in his own state, which nearly legalized medical marijuana in 2015, to Trump?

Voters in 20 U.S. states could potentially legalize some form of cannabis use in the November 2016 election — part of a historic counterattack to the war on marijuana.  Voter turnout has huge implications for marijuana initiatives, too, as the presidential primaries have already established.