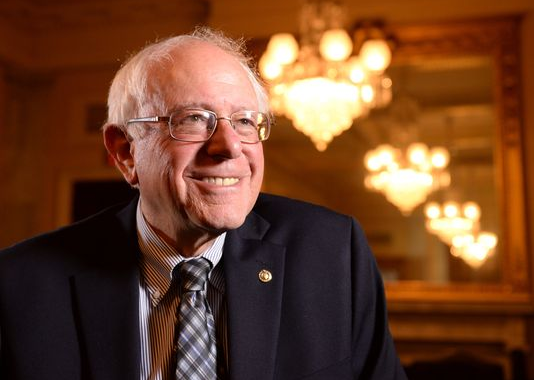 Last week, presidential candidate Marco Rubio said that, if elected president, he will crack down on states that have legalized marijuana. However, when asked about medical marijuana, Rubio said he would possibly support it “if it underwent an FDA process, and it was truly designed to be used as medicine, not as a way to get high.”

Setting aside the unavoidable hypocrisy that results when a viable Republican presidential candidate suggests we ask the government to do our thinking for us, I have news for Mr. Rubio: Currently, there are plenty of efforts by various drug interests to slow down marijuana legalization until the really, really, big drug companies figure out how to make billions off of cannabis.  Until then, the “green rush” will be indefinitely halted. The U.S. FDA is not going to approve an all-natural substance that grows out of the ground simply because Big Pharma cannot patent it and thereby make boatloads of money off of it.

The FDA recently approved the new female Viagra called Addyi. The drug from Sprout Pharmaceuticals is the first one approved in the U.S. to treat a flagging or absent libido for either sex.  While “Pink Viagra” may be released on the market as soon as October to boost women’s libido, studies have shown women taking the drug reported noticeable fatigue, nausea, sleepiness, low blood pressure, and headaches.  (The FDA also just ratified heroin-like OxyContin for children, while advocates for medical marijuana are still fighting for the right to give cannabis oil to deeply suffering kids.)

Point being, Mr. Rubio, if it were all about a need to participate in the FDA process, you make a possibly cogent argument. But federal regulators have approved the female Viagra in which somewhere between 8 and 13 percent of women who take the drug daily experience an average of 0.5 more “sexually satisfying” events per month. That negligible benefit — along with the many side effects — may be why the FDA rejected Addyi twice before.  If all supporters of cannabis had to do was provide evidence of 0.5 more “groovy experiences” per month, medical marijuana would be approved.  Left to its own devices, the FDA will not offer its blessing of medical marijuana.

Maybe it is time to consider a cannabis candidate with a workable plan. U.S. Senator Bernie Sanders has attracted marijuana advocacy groups, saying he would help end harmful Drug War policies that disproportionately hurt people of color and those battling poverty. The independent-leaning Vermont politician calls for treatment for drug offenders over punishment and legalization of medical marijuana.  In his speech at a recent Nevada rally, he insinuated that he would be announcing a marijuana legalization platform in the coming weeks. We have to be bold in our national ambitions about marijuana policy reform. Bernie Sanders may be just the fearless leader to take us there.