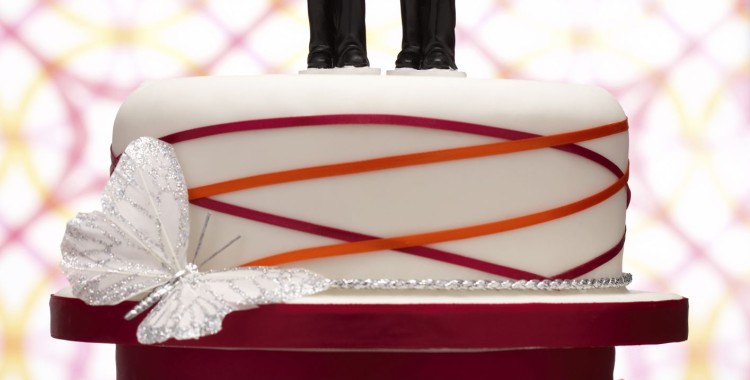 Imagine a cup of Joe being untouchable at the diner.  Think about being refused service from a catering hall for your wedding.  What if a pimply-faced teen denied you admittance to watch a film starring George Clooney at the local multiplex?  This is what life in Arizona will look like if Governor Jan Brewer signs Senate Bill 1062.  (The Arizona State Legislature approved passage of SB1062 on Feb. 20. Governor Brewer now has five days to either sign the legislation into law or veto it.)

The So Called Religious Freedom Restoration Act, and others like it, is the twenty-first century’s version of Jim Crow laws.  If you wish to live in a society where you desire liberty, it means you must recognize the ability of others to exercise their liberties as well, even when it conflicts with your own.

Since more often than not the problem people run into when debating the potential effects of proposed legislation is that they do not have a solid handling of the language of the law, let us read together the bill in question.

“Exercise of religion” means the PRACTICE OF OBSERVANCE OF RELIGION, INCLUDING THE ability to act or refusal to act in a manner substantially motivated by a religious belief whether or not the exercise is compulsory or central to a larger system of religious belief.

The bill allows any business, church or person to cite the law as a defense in any action brought by the government or individual claiming discrimination. It also allows the business or person to seek an injunction once they show their actions are based on a sincere religious belief and the claim places a burden on the exercise of their religion.  In no uncertain terms, Senate Bill 1062 re-defines and expands the state’s definition of “exercise of religion” and “state action” to protect businesses, corporations and people from lawsuits after denying services based on a sincere religious belief.

The conservative governor is feeling pressure from the business community to veto the bill because it could hurt tourism, make it hard to recruit new businesses and open the door to lawsuits against businesses.  But isn’t that sort of tangential to the human cost?  Any gay person who steps foot in The Grand Canyon State will find themselves members of a separate and unequal class under this law. Plus, isn’t SB1062 really just a hop, skip and jump away from allowing businesses to discriminate based on race, familial status, religion, sex, national origin, age and disability?  Do restaurants seriously need religious liberty protection from gay, straight, bisexual and transgendered persons?  Come on.  I believe strongly that any business with a moral compass in The Copper State should post in their windows a sign saying, “We reserve the right to refuse service to Arizona Republican legislators who want to destroy equality.”