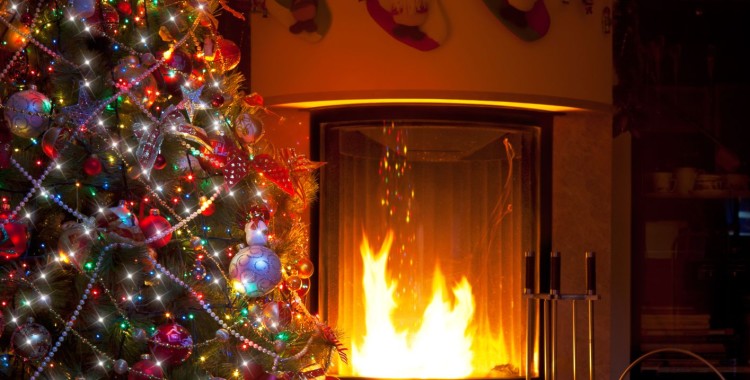 For some, this time of year means camping out at Best Buy to score a 70″ LED TV for $29.99.  For others, like conservative radio talk show host Rush Limbaugh and former Alaska Governor Sarah Palin, it’s about picking a fight with the leader of the worldwide Catholic Church.  Pope Francis has ruffled the feathers of U.S. conservatives who don’t want the pontiff to have a merry little Christmas.  The Religious Wrong, as I like to call them, detest the Bishop of Rome’s new 50,000 word apostolic exhortation titled Evangelli Gaudium (The Joy of Gospel) in which the pope submits that the church has focused too much on social issues such as abortion, same-sex marriage and contraception at the expense of helping the poor.  Unleash the non-believers!

Rush Limbaugh blasted Pope Francis after he denounced the “sacred” economic theories of the American right – trickle-down economics and an unfettered free market.  Limbaugh has baptized Pope Francis a Marxist in his document, It’s Sad How Wrong Pope Francis Is (Unless It’s A Deliberate Mistranslation By Leftists).  Limbaugh is a bah humbug for condemning the pontiff’s preference to carry his own suitcase, refusal to live in the grandeur of the papal palace and hiring an 81-year-old cobbler in Buenos Aires to repair his loafers.  Santa won’t be squeezing down any chimneys in Rush’s $48,000,000 palatial Palm Beach residence this year.

Another name not on Santa’s “Good” list is former GOP vice presidential candidate Sarah Palin, who told CNN’s Jake Tapper, “He’s had some statements that to me sound kind of liberal.”  In an effort to prove The Pope with the Most is a Communist, Sarah, who can see Russia from her driveway, asked Santa for the Blu-ray version of “Jesus was a Commie,” a short film by Mathew Modine. Pit bull Palin later apologized in a Facebook post (how professional) and criticized the media (of course) for reporting her condemnation of the pope.  I wish Palin would embrace the virtues of the Christmas classic, “Silent Night.”

Are Jesus and Pope Francis commies?  Admittedly, people are troubled by the obvious contradiction in Christmas consumerism while at the same time associating the holiday with their most beloved savior.  Would Jesus have put up a Christmas tree or saved the money to pay for a poor family whose unemployment benefits were not renewed?  Biblical historian Reza Aslan charged “[I]f you listened to those on the far right you would think that all Jesus ever spoke about was guns and gays.”

Heaven forbid President Barak Obama if he ever judged a religious figurehead—I would bet one Jeremiah Wright sermon he would be sent to the gallows without dinner and a smoke.  My fears are well founded, my fellow parishioners: The National Republican Senatorial Committee absurdly claims the U.S. Embassy in the Vatican is being closed as part of another “anti-religion pursuit” of the Obama administration.  Heaven help the Religious Wrong.