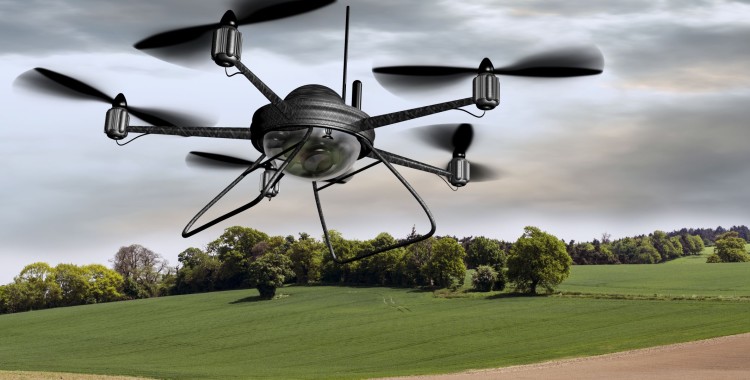 I strive to bring fresher, non-clichéd content to your laptops, smartphones and iPads.  Unlike other bloggers, I cannot bring myself to be vanilla—shocking, I know.  That is why you will not find a “Year in Review” article within the four corners of www.newsmunchies.com. Such drivel is BORING.  Besides, you know what happened in 2013 by reading my blogs (http://newsmunchies.com/category/teds-blog/), listening to my podcasts (http://newsmunchies.com/podcasts/) and watching my television appearances (http://newsmunchies.com/press/).  I want to look towards the future and introduce News Munchies pupils to a topic the entire nation will be doing backflips over in 2014:  Unmanned aerial vehicles (UAV), a.k.a. drones.

E.T. Phone Drone:  A drone is an aircraft without a human pilot on board. Its flight is controlled either autonomously by computers in the vehicle or under the remote control of a pilot on the ground or in another vehicle.  The Telegraph summarizes, “Drones can hover over the battlefield for up to 24 hours at altitudes greater than 60,000 feet, providing real-time intelligence to commanders who may be far away from the scene of the engagement.”  Militaries around the world have become increasingly interested in employing drones as they are seen as cheaper, more capable fighting machines that operate without risking the lives of a crew.

Same-Day Delivery:  Amazon managed to capture the public’s imagination when founder and CEO Jeff Bezos outlined a plan on 60 Minutes to deliver packages by drones.  “Quite frankly I don’t think I’ve seen more mythology,” FedEx chairman and CEO Fred Smith said when asked whether Amazon could emerge as a competitor through its use of flying thingamajigs.  Au contraire, Mr. Smith:  Before the end of the year, the federal government will select six states where drone makers can test how to safely integrate the technology into commercial airspace.

Crop Circles: Flying contraptions (batteries not included) could be used to ward off birds from fields, do snow surveys to forecast water supply, catch crop disease quickly, monitor irrigation, and plant and harvest crops. In Florida, farmers and researchers have used small helicopters equipped with infrared cameras to monitor orange trees for the deadly citrus greening, a bacterial disease that kills the trees.  Alternatively, drones could help capture those pesky aliens that assemble elaborate crop circles.

Privacy, Please: As these gizmos become more commonplace, the prospect of excessive surveillance and other dangers loom.  The American Civil Liberties Union wrote of such concerns on its Bill of Rights blog: “Rules must be put in place to ensure that we can enjoy the benefits of this new technology without bringing us closer to a ‘surveillance society’ in which our every move is monitored, tracked, recorded and scrutinized by the government.”

The blend of civilian and military capability marks a new phase in the integration of drone technology into the mainstream.  Be forewarned: Drones will be part of the nation’s consciousness in 2014. Starbucks baristas will soon be asking, “Would you like a drone with your scone?”