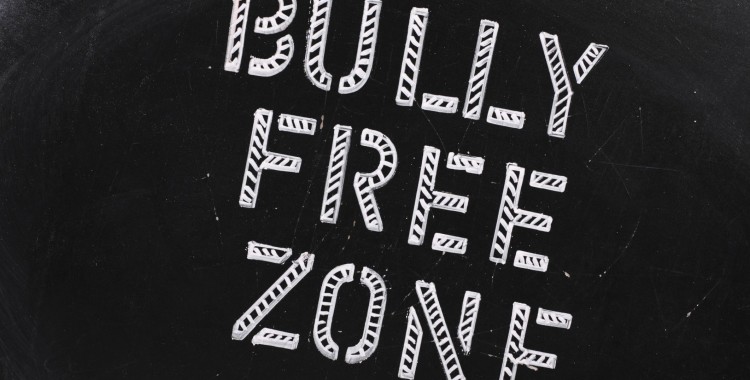 “When people hurt you over and over, think of them like sand paper. They may scratch and hurt you a bit, but in the end, you end up polished and they end up useless.” –American actor and author Chris Colfer

Setting the Scene for Stupidity:  The NFL Players Association is calling on the league to uphold its responsibility to maintain a safe workplace for players after revelations that Miami Dolphins offensive tackle Jonathan Martin received a barrage of racist voice messages from his teammate and offensive lineman Richie Incognito.  Last year, Dolphins rookies were subjected to having their hair shaved into penis-shaped Mohawks and the Miami Herald reported Incognito made Martin shell out $15,000 to underwrite a trip to Las Vegas that Martin wasn’t included in.  The fallout?  Martin left the team last week and the Dolphins have suspended Incognito indefinitely.

Basis for the Dishonorable Nomination:  In May, U.S. Sen. Harry Reid, D-Nev., called Sen. Ted Cruz, R-Texas, a “schoolyard bully” and claimed, “He pushes everybody around…”  Overuse of the term “bully” may be an unintended consequence of the many horrific cases involving teen suicides that have made headlines in the last few years.  The more the word is misused, misdiagnosed and manipulated, the more it loses social significance and relevance.

In the style of U.S. Supreme Court Justice Potter Stewart, will we know a bullying when we see one?  State laws don’t give us much guidance as a wave of recent anti-bullying legislation includes at least ten different definitions, propagating confusion.  So let us define here what bullying is, or at least identify characteristics associated with bullying.

Armed with this partial definition we can begin the work of creating wise, effective bullying prevention programs.  A variety of campaigns and opportunities currently exist such as StopBullying.gov that provides the public with resources and educational materials pertaining to bullying.  At STOMP Out Bullying, those who wish to show their support can purchase wristbands, as well as access information on what has been happening regarding bullying prevention awareness.  The Parent Advocacy Coalition for Educational Rights website (PACER.org) is also an excellent source that yields informational links and materials, and encourages concerned citizens to sign their “The End of Bullying Begins with Me” petition.

A bulldozer’s power comes from victims and observers who do nothing.  The NFL can break the venomous cycle of bullying through fines, suspensions, and pedagogic programming.  If we were keeping score, I’d tell professional sports teams it is better to lose a game by firing a Neanderthal bully and do the right thing than to win by letting a cad play and do the wrong thing.