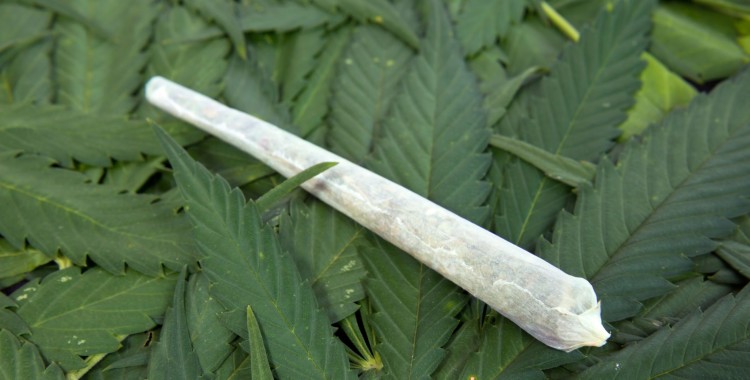 The Cannabis Boogie Man strikes again.  This time, Dwayne Bowe, a wide receiver for the Kansas City Chiefs was arrested Sunday in Riverside, Missouri, a small residential community north of K.C.  Contrary to your suppositions, Bowe was not detained because of selling crack to a comatose, defenseless junkie in an abandoned warehouse in the “hood.”   Bowe was actually in the middle of Middle America when he was arrested for possession of cannabis and speeding.

Investigators had not been on Bowe’s tail for long, and his capture was not the result of some lengthy, protracted investigation into his cannabis use or dealing.  Instead, he was just doing what most people do—no, not smoking pot, although more people smoke than you might think.  The police pulled over the Audi Bowe was riding in for going 13 MPH over the speed limit—the bastards.  Law enforcement officials indicated they smelled something like cannabis when they stopped the car, which prompted officers to search the vehicle, and sure enough, they found two (wow) cannabis cigarettes.  But, of course, this means something truly nefarious was under way, so the police dispatched the K9 unit, which alerted them to a black backpack and inside of that was found a container that had 4.2 grams of pot in it.  In the end, 14.6 grams of cannabis was confiscated.

To give you an idea of how small the amount of cannabis is that landed Bowe a date with a magistrate, the average piece of chocolate candy handed to my daughter on Halloween weighed more than the amount of pot that triggered me to write you today and enter your consciousness.  Under Missouri law, possession of 35 grams or less is a misdemeanor, punishable by 1 year in jail and a $1,000 fine. Suffice it to say, Bowe was carrying fewer than 17.5 grams, which means he had less than half the amount to trigger misdemeanor status, and could likely cover the penalty with the amount of cash he had in his Gucci wallet.  In fact, the amount was so small that it would be considered merely a misdemeanor here in Florida where we have the harshest cannabis laws on record.  (Sure seems like a better answer is found in Colorado and Washington State, now preparing for the receipt of green dollars, rather than this ridiculousness.)

The Chiefs are undefeated thus far, but Sports Illustrated claims Bowe has been a relative non-factor. NFL Commissioner Roger Goodell can wave his magic wand and make Bowe doubly obsolete:  Goodell has a zero tolerance policy for players that smoke weed (even players who smoke it in states where it is legal), so expect the former Louisiana State University player to incur a heavy fine and a suspension of up to six games.   Bowe broke a pot smokers golden rule:  Only break one law at a time.  If you are carrying, do not speed, and vice versa.