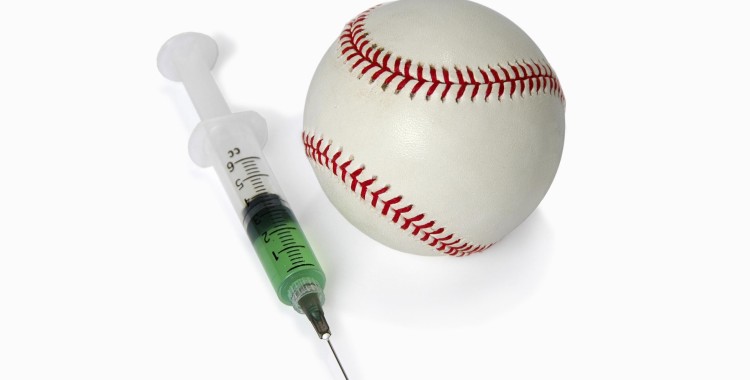 “Roger Clemens adamantly, vehemently, and whatever other adjectives can be used, denies that he has ever used steroids or … improper substances,” Clemens’ attorney, Rusty Hardin, said.

“I’m not upset that you lied to me, I’m upset that from now on I can’t believe you.” Friedrich Nietzsche

Setting the Scene for Stupidity: While Major League Baseball is basking in the glow of the 2013 postseason, New York Yankees’ third baseman (at least when this article went to print) is appealing a 211-game suspension based on alleged steroid use. According to the New York Daily News, Alex Rodriguez’s defense rests on the claim that he did not know he was using banned substances. This is the Barry Bonds and Roger Clemens “They placed a blindfold on me and then tricked me into using anabolic steroids” defense. Rodriguez’s suggestion that he unwittingly used banned substances directly contradicts the testimony of MLB’s key witness, Anthony Bosch, the founder of the Biogenesis clinic in South Florida that A-Rod frequented. Once caught, why do the likes of A-Rod, Barry Bonds, Lance Armstrong, and Marion Jones lie about being juiced?

Basis for the Dishonorable Nomination: Although lying seems an inherent part of human nature, once you are found with your hand in the proverbial cookie jar, come clean and tell the truth. Sure, there might be an asterisk next to your name and no Hall of Fame induction, but at least you will not look like a joke. The home-run king Barry Bonds professed in 2005, “I don’t know if steroids are going to help you in baseball. I don’t believe steroids can help eye-hand coordination.” Postscript: The U.S. Court of Appeals in San Francisco last month upheld Bonds’ 2011 conviction for obstructing a U.S. probe of steroids in professional sports.

That Bonds, like so many other players, used performance-enhancing drugs is not really in question. Back in 1889, players were using a testosterone supplement derived from animal testicles for better performance on the field . (I have never won a Gold Glove because thoughts of ingesting animal testicles scare me.) Yet professional athletes giving false testimony before grand juries investigating high-level sports doping makes them all look like Most Valuable Posers.

The importance of truth transcends the legal system: Making false statements have a direct impact on player’s colleagues, employers, allies and families. Unfortunately, the courts do not always get a chance to take a swing at the criminals: Take A-Rod, for example, who is appealing his suspension to an arbitrator located in a breathtaking Park Avenue pre-war building. Rodriguez faces no jail time but remains in MLB purgatory. As author James B. Stewart in Tangled Webs maintains, “Apart from living with his own conscience, which gives no sign of troubling him, Bonds has escaped any serious consequences.” For disrespecting our intelligences with their lame excuses and subterfuge, it is time for truth and consequences in professional sports to prevail.