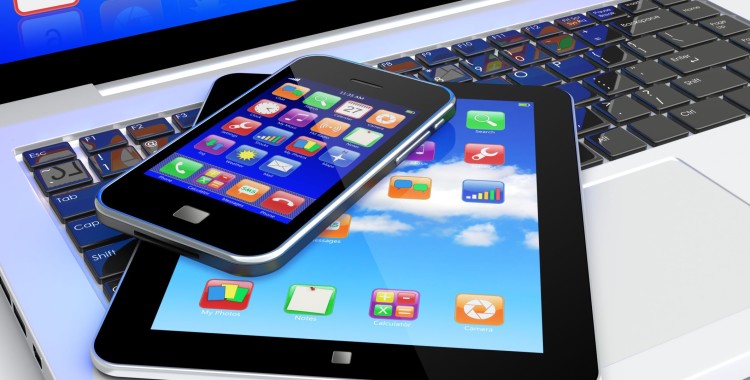 I had the pleasure of tasting sumptuous pastrami on rye with a smear (pronounced “shmir”) of zesty mustard sauce at Katz’s Delicatessen this past summer.  I barely made a dent in my lunch thanks to the generous portions in this glorified diner that once served Meg Ryan her famous roller-coaster orgasm in When Harry Met Sally.  In 1888, when the Iceland Brothers established Katz’s on Ludlow Street in New York’s Lower East Side, people did not have smartphones or laptops.  They were not Instagramming or Pinteresting as they washed down brisket and corned beef with a Dr. Browns soda.  But that has all changed.  When I looked around the touristy eatery recently, patrons were not appreciating the historic meal before them:  No, they were texting, scrolling and emailing on their iPads, iPhones and Blackberries.  I thought to myself, why don’t these people stop and smell the potato knishes and matzo ball soup?

The proliferation of technology has transformed modern society on many levels. Most recently, Match.com helped homemaker maven Martha Stewart score a date as the Today show’s gargoyle Matt Lauer looked on. We rely on technology for nearly everything, from booking vacations to shopping for groceries to running Fortune 500 companies.  At the same time, though, computers can make life more tortuous.  Say, for instance, a GPS device tells you to turn the wrong way on a one-way street (yikes!), or, worse, a server cannot handle the high volume of traffic on your website so visitors cannot access your blogs and podcasts (ouch!).

Have you ever heard people say, “It’s a good problem to have?”  What they really mean is that this thing you didn’t want to have happen happened, but the source of the evil is actually a blessing.   In my case, newsmunchies.com was too darn busy that I needed to upgrade the server that hosted it, but the migration from the old to new caused more headaches than my Advil pills could treat.  Now this is a classic example of a “good problem to have” but it is a problem nonetheless. Undoubtedly, electronics save us a lot of time, but we might depend on them a little too trustingly.

When technology fails us, it is like a bullet through the heart.  I never want to let my readers down, and so the Service Temporarily Unavailable message you might have seen during the first weekend in October on newsmunchies.com made me feel like a man tied with two hands behind his back trying to drive a Hummer through San Francisco’s Lombard Street.  It was not fun.

Bill Gates once remarked, “Technology is just a tool.”  He was right: Servers and smartphones have the ability to make us mere mortals almost invincible, but the reality is high-tech machinery does not isolate us from everyday problems.  In fact, it can plunge us more deeply into them.