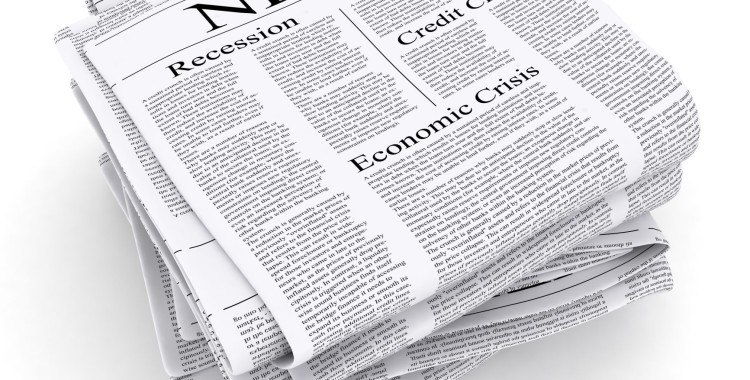 More than two centuries ago, George Washington firmly declared, “If the freedom of speech is taken away then dumb and silent we may be led, like sheep to the slaughter.” I don’t know about you, but I don’t want to be in a class of persons that is slaughtered like animals that go “Baaaa.” The New York Times published recently an op-ed by Russian President Vladimir Putin. Putin knocked President Barak Obama’s desire to hit Syria for its use of chemical weapons and scolded the U.S. commander-in-chief’s Sept. 10 characterization of American “exceptionalism.” But Putin’s remarks were not so awful as he also penned, “My working and personal relationship with President Obama is marked by growing trust.”

Some Americans, including White House Press Secretary Jay Carney, question how a former head of the KGB can take advantage of our First Amendment rights while suppressing speech in his own country. Senate Foreign Relations Committee Chairman Robert Menendez, D-N.J., told CNN after reading Putin’s text, “I almost wanted to vomit.” Sen. John McCain, R-Ariz., was so upset he tweeted: “Putin’s NYT op-ed is an insult to the intelligence of every American.”

It is immaterial whether you find Putin’s ideas persuasive or hypocritical. The beauty of our unbreakable First Amendment is we expose falsity by applying more speech, not less. The New York Times stood tall in promoting the free flow of ideas that is the hallmark of an unencumbered society. No matter how diabolic or diabetically sweet Putin’s sentiments were, Americans should send cheers, not jeers, the 162-year-old Grey Lady’s way.

Putin’s article has people talking: His piece has attracted more than 3,000 comments on The Times’ website and it was the day’s No. 1 emailed article. This is what happens in a robust democracy where lively debate is encouraged. Once a government silences the opposition, it has only one way to go, and it ain’t up. Don’t get amnesia and forget the First Amendment was designed to protect speech that people regard as outrageous or offensive — because that is when the majority will wield its power to censor or suppress.

The Grey Lady’s publication of Putin’s op-ed is not an endorsement of Putin or his ideas. The New York Times sought to present a variety of interesting points of view, at least some of which will be contrary to The Times’s own beliefs, expressed in its editorials. I would like you to focus on the fact no matter how offensive a message, in the U.S.A., you will have the right to say what you think, because the First Amendment is still kicking.