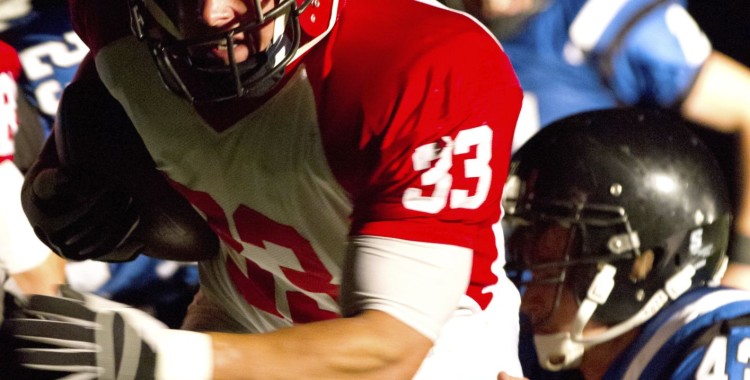 The White House imprudently escalated its game plan against cannabis, which Head Coach Barak Obama promised to leave well enough alone pre-presidency.  Doubly offensive is the fact that authorities are fixated with arresting the keeper of the pigskin for the slightest infraction.  Police placed an “X” over Buffalo Bills linebacker Nigel Bradham for cannabis possession during a weekend traffic stop. The Tonawanda News reports that while Bradham was pulled over for a window tint violation (it’s comforting to know the cops are going after the bad guys), the officer smelled cannabis and called a personal foul.  Police Lt. Nicholas Bado said there was no indication Bradham had been using cannabis while driving.

The Mile-High Denver Broncos suffered a similar loss when their best defensive player Von Miller allegedly violated the NFL’s substance abuse policy from a drug-testing incident during the offseason, which landed him a six-game suspension and placement in Stage 3 of the league’s drug program for the remainder of his career.  I’m all for “you do the crime, you do the time,” but should the NFL be enforcing this policy in Colorado where cannabis is legal?

It’s been Green Pride Week in the U.S. of A.  The White House said President Obama does not support changes to the legal classification of cannabis despite growing evidence of its medical benefits. CNN chief medical correspondent Sanjay Gupta reversed his position on medical cannabis, which is noteworthy because Obama had previously shown great respect for the neurosurgeon’s opinion when, in 2009, the doc received “serious consideration” for appointment to the position of surgeon general.

White House workhorse Josh Earnest (I miss Jay Carney but I think he deserves a Kahlua-filled holiday) performed a play-action slant pass by noting the White House does not believe targeting individual cannabis users is “the best allocation of federal law enforcement resources,” but does it anyway.  Lest we not forget U.S. Senate candidate Mr. Obama told Illinois college students in January 2004 that he supported eliminating criminal penalties for cannabis use or possession.

People maintain a near infinite ability to change their minds, but when you are the Leader of the Free World (NSA/Bill Belichick spying notwithstanding), you must explain away the change of heart.  What moral authority do Obama and Congress maintain when they are not drug tested but accept federal benefits?  It seems like an offensive play that the last three U.S. presidents conceded that if they had been arrested for cannabis use, that kind of tackle would have kept them from the end zone.

Locker room strategy minutes show Deputy Attorney General James Cole acknowledged scarce federal resources while ordering U.S. attorneys to prosecute cannabis offenses “regardless of state law.”  The federal government’s criminalization of pot is the pits in light of numerous states’ persuasive reasons to decriminalize it.  The federal government is not evolving on the issue; instead, they are making mindless plays.  Vegas is betting the feds will be 0-16 this season.