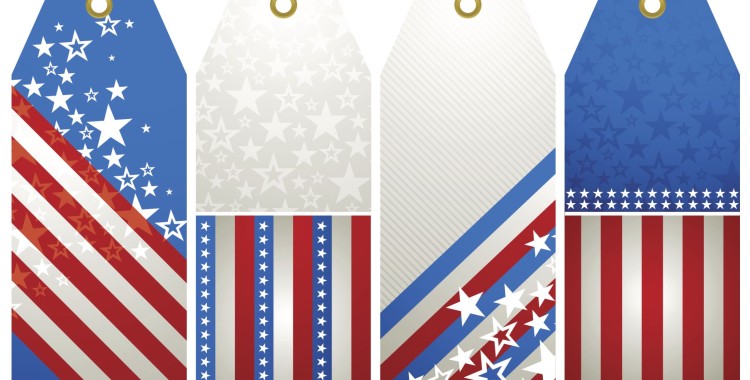 So-Called Conservatives like to talk about “less government” while simultaneously introducing their own social agenda or their own wasteful use of public resources.  On my radio show and website, I stress the meaning of “less government,” not just less of the other person’s government and more of ours.  I receive a lot of powerful telephone calls, emails and messages on social media from libertarians.  Perhaps the views I express in my blog and on my social media pages resonates with them.  Or, more likely, libertarians and I are critical of the same opponents so they assume we are all wearing matching “I ♥ Libertarians” logos on our Made in the U.S.A. sweatshirts.

For those of you unfamiliar with the party movement, libertarians believe that each person has the right to live his or her life in any way he or she chooses so long as that person respects the equal rights of others. Not so bad, so let us dig a little deeper.

Libertarians are on the march: A growing, significant and vocal bloc of voters, especially millennials, has recently turned to the libertarian viewpoint because of their mistrust of government, embrace of scientific advancement in an era of rapid scientific improvement and emphasis on individual rights and self-determination. With over one million voting for the official Libertarian Party’s nominee in the last Presidential election, these voters will be even more valuable in a non-Presidential election. From the rapid rise of first-term Senator Rand Paul to the state-level movements to legalize same-sex marriage and cannabis, the philosophy of fiscal conservatism, social liberalism, and restrained foreign intervention is gaining traction in American politics.  I’ll put on my one size fits all sweatshirt because I too stand for those things.

Labels in America matter.  Why do you think during the worst economic downturn since the Great Depression people lined up at outlet malls to score Prada or Gucci crocodile bags?  The libertarian label occasionally gets a bad rap, and I’m not quite sure why.  Their ideas are deeply rooted in America’s origins, and who would argue with Benjamin Franklin or, worse yet, George Washington.  There are some fundamental, truly American ideals that libertarians believe in, including skepticism about government, equality under the law, free enterprise, and getting ahead by lifting yourself up by your bootstraps.

Fast-forward to applying those ideals to today’s world, and I bet many of you who do not label yourselves libertarians find that upon further reflection, you are a match made in heaven.  A majority of Americans think our taxes are too high and the federal government spends too much money on needless programs and wars.  If you agree with the above statements, you are a libertarian—and that’s ok.

Let’s scrub the wax out of our ears and listen to the libertarian’s message.  Remove the label and think about what they are saying.  In reality, libertarian principles are not so far off from what you and I believe in.