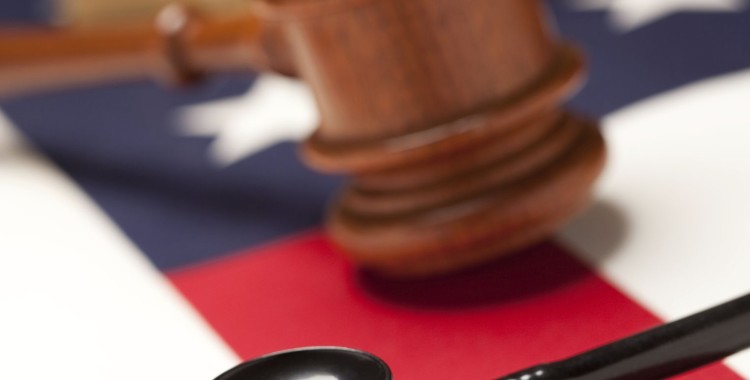 Have you ever read the mileage credit rules and conditions when booking a flight?  They are about as simple to navigate as the freeways in Los Angeles at rush hour.  The same can be said for recent legislation that places unnecessary medical restrictions on abortion, a constitutionally protected right.  While the focus in the media relates to the 20-week limitation on abortion, these laws, collectively, create significant roadblocks for women to obtain safe abortions, with a major one being the large-scale closure of clinics.

Texas:  New legislation obliges abortion facilities to meet the same standards as ambulatory surgical centers.  Let me place that subjective constraint into context: less than 8% of the clinics in Texas presently qualify as ambulatory surgical centers, so many facilities will be forced to close, as they cannot afford the hefty price tag that renovation demands of them.

Ohio: The budget Ohio Gov. John Kasich signed forces clinics to tell women about the anatomical and physiological characteristics of the fetus they are carrying—a fair and unbiased provision.  Keep in mind Ohio permits the use of a 2D ultrasound that can only catch a heartbeat around 12 weeks, while a transvaginal ultrasound, like the one mandated in Virginia, can detect a heartbeat at about 3 weeks.  Virginia makes it doubly agonizing for women to obtain abortions since the transvaginal ultrasound is a large, erect phallic-looking device inserted into the vagina.

North Dakota: Gov. Jack Dalrymple, also the nom de plume for a pimple ointment, signed a bill that prohibits abortions after a fetal heartbeat is detectable, which is anywhere from 3-6 weeks.  The Roughrider State is systemically destroying Roe v. Wade, which held that until an embryo is “viable,” meaning it could survive on its own around the 24-week mark, the woman has a right to terminate the pregnancy.

Wisconsin: Sanity has prevailed in America’s Dairyland where a federal judge issued a temporary restraining order blocking enforcement of a new law banning doctors from performing abortions if they do not have admitting privileges to hospitals within 30 minutes of their practice.  The admitting-privileges rule would dramatically shut down clinics and yes, it is unconstitutional because it arbitrarily treats doctors who perform abortions differently from doctors who perform other types of medical procedures.

The laws infecting the Lone Star State et al. so severely limit abortion that virtually no one can obtain one despite the fact that the U.S. Supreme Court declared in Planned Parenthood v. Casey, “The states can’t impose an undue burden … on women’s access to abortion.”  Prior to the Voting Rights Act of 1965, southern states designed confusing literacy tests to prevent blacks from voting.  Louisiana asked its applicants to, “Write every other word in this first line and print every third word in same line but capitalize the fifth word that you write.” I passed the bar exam, but that instruction confounds me.  If SCOTUS defines a constitutionally protected right, states cannot screw around with false, meaningless restrictions on it.  This is not the Wild West.